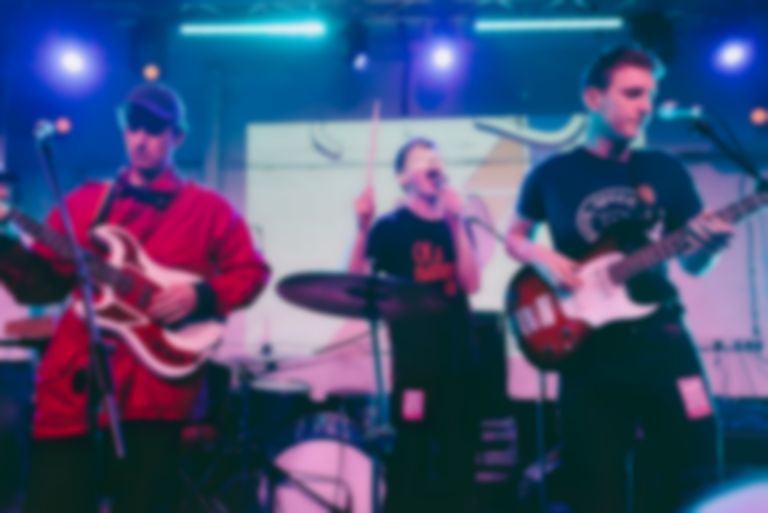 Squid are back with news of their new EP Town Centre, as well as unveiling their trippy, seven-and-a-half-minute single "The Cleaner".

Back in January, Squid told Best Fit that 2019 was going to be a "large one".

It seems their goal is on the horizon as they've shared their funky new single, "The Cleaner".

Speaking to The Fader about the new single, Squid said, ""The Cleaner" is a lost acquaintance, one that we’ve spent the last year trying to get to know... tirelessly working and turning up whenever needed. We work for the money to spend our time doing other things. "The Cleaner" imagines the divided work and play structure and thinks about breaking from it."

"The Cleaner" follows on from February's "Houseplants".

Alongside the seven-and-a-half-minute single, Squid have shared news of their new EP Town Centre, which they recorded with producer Dan Carey.

"The Cleaner" is out now. Town Centre is due to land on 15 November via Speedy Wunderground. Squid play London's Visions festival next month. Find out more.