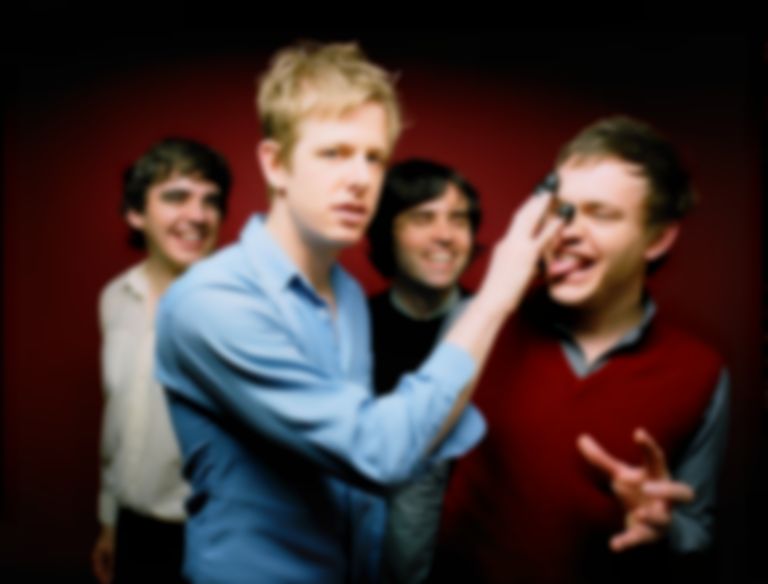 Spoon have shared their new video for "Inside Out", taken from last year's LP They Want My Soul.

The single was recently released separately as a remix EP, featuring edits from Tycho and Fabrizio Moretti of The Strokes.

"Inside Out" features on Spoon's latest album, They Want My Soul. In our review of the album, we said that "They Want My Soul sounds like the best dive bar you’ve ever been to. It’s got the best jukebox, the coolest clientele, and it’ll fight your corner if another album’s giving you grief. If you want it put more plainly, Spoon are exactly the kind of band who don’t give a fuck if they were the ‘Artist of the Decade’. They just make fantastic, intricate albums that sound like they’re not even trying. Spoon are a band with nothing to prove. They Want My Soul proves everything.

Watch the "Inside Out" video below.