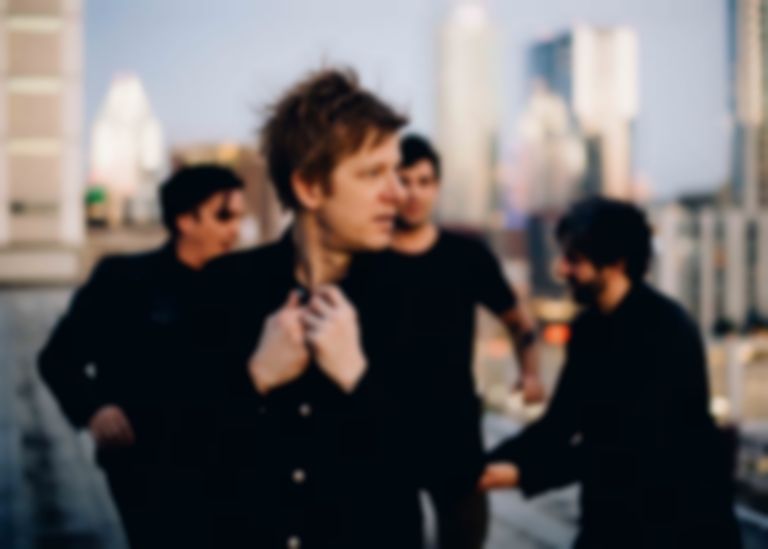 Spoon have shared their first new single in two years, "No Bullets Spent", alongside announcing their greatest hits compilation, Everything Hits at Once: The Best of Spoon.

"No Bullets Spent" is Spoon's first new single since their 2017 album Hot Thoughts.

It's the closing song on their forthcoming greatest hits release, which will also include classics such as "The Way We Get By", 'The Underdog", "Inside Out", and more.

Speaking about the new record, Spoon vocalist Britt Daniel says, "The idea of doing a best-of came to us a couple times. First I wasn’t sure how I felt about it but at some point I remembered that when I got my first Cure record it was Standing on a Beach. When I got my first New Order record, it was Substance. That was how I met those bands, and I moved backwards from there but I still listen to those comps. I love a greatest hits LP when it’s done well. It can be a thing unto itself."

"No Bullets Spent" is out now. Everything Hits at Once: The Best of Spoon will arrive 26 July via Matador, and is available to pre-order now.