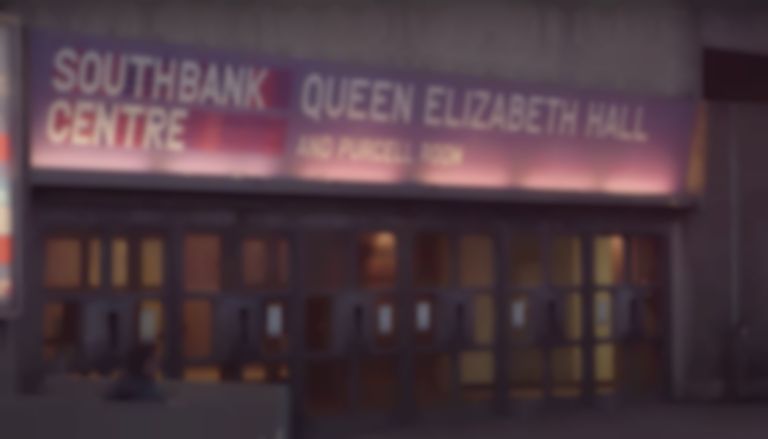 Employees of London's Southbank Centre have shared a new open letter protesting against the large-scale, "brutal" redundancies being confirmed this week.

Last month, a spokesperson for Southbank Centre confirmed "up to 400 roles" would be at risk of redundancy "as part of a comprehensive management action plan designed to stem the financial losses being incurred as a result of Covid-19".

Today (4 August), a new open letter penned by employees of London's Southbank Centre has been released. The employees write, "We, a group of Southbank Centre employees, have written this open letter to voice our anger and concern about the current crisis at the Southbank Centre, which is seeing a programme of brutal redundancies across the organisation, and a restructuring and financial remodelling that will result in irrevocable damage to the future of the Centre."

The letter warns that 400 of its 577 employees across all departments will be made redundant, and the cuts will "disproportionately affect the lowest-paid employees". The workers add, "The at-risk group includes a high proportion of young people, people from BAME backgrounds and people with disabilities for whom it is more difficult to secure employment opportunities in the arts and so who will suffer the most from redundancy."

Southbank Centre's employees that have contributed to the letter have also discussed institutional racism, noting that there was some resistance, and attempts to disband a "network of BAME staff in 2019" by senior management.

"Yet the network was formally called upon for consultation in June this year after Southbank Centre were wrong-footed by their response to Black Lives Matter protests," the letter continues. "Since then, their efforts to address structural racism and respond to the crisis of under-representation have been met by disturbing instances of racism, including one in which a board member stated that she did not believe in ‘victimhood’ and asked them if they were ‘proud to be people of colour’ and ‘proud to work at Southbank Centre’. Apologies from the Chief Executive Officer have been sought but not received."

The letter also discusses a new operating structure that the Centre plans to stick to when it reopens next year, "Staff have been told that the centre's programme of contemporary art exhibitions, classical and contemporary music and literature events will be allocated just 10% of capacity across its venues with 90% reserved for rental. This decision completely undermines the integrity of these respected cultural venues and will cause lasting damage to the ability of the Southbank Centre to provide for its audiences and fulfil the terms of its grant from Arts Council England (ACE)."

There's an open letter of protest you can sign here: https://t.co/SPTIqnPrcx

Southbank Centre senior leadership team is yet to respond to the letter. The full letter is available to read at saveoursouthbank.com.