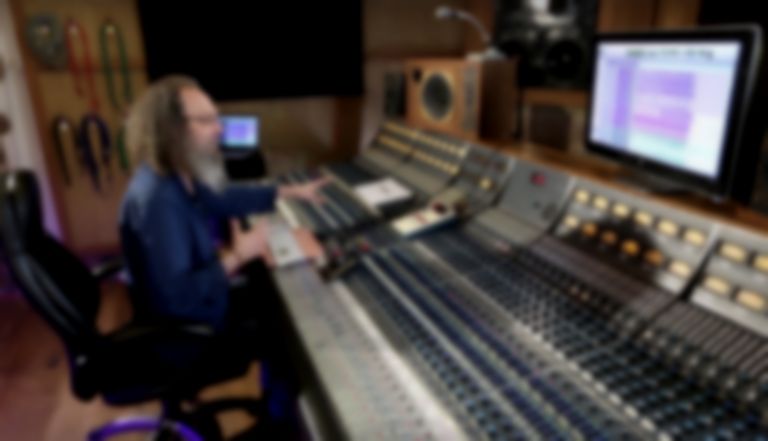 South Wales' Monnow Valley Studios near Monmouth, known for hosting the likes of Oasis, Pulp, Black Sabbath, and many more, is up for sale.

Monnow Valley Studios was originally the rehearsal space of the neighbouring Rockfield Studios. In the 1980s it became an independent studio, and has since hosted the likes of Oasis, Pulp, Black Sabbath, Led Zeppelin, Biffy Clyro, Blood Red Shoes, The Charlatans, The Stone Roses, Manic Street Preachers, Queen, Rush, Stereophonics, Laura Marling, and many more.

The iconic doors of the studio make an appearance on Oasis' iconic "Supersonic" single artwork.

25 years ago today #Oasis released their first single ‘Supersonic’. We did the sleeve artwork, along with everything else Oasis released in the 90’s. A Microdot sleeve - made in #Wales 1994. pic.twitter.com/0zyEOWHhX8

Monnow Valley Studios features 10 bedrooms on two-and-a-half acres of land. It includes a live room, a drum room, and a vocal room, and the original building dates back to the 1600s.

The South Wales studio is up for sale via POA only. Find out more.