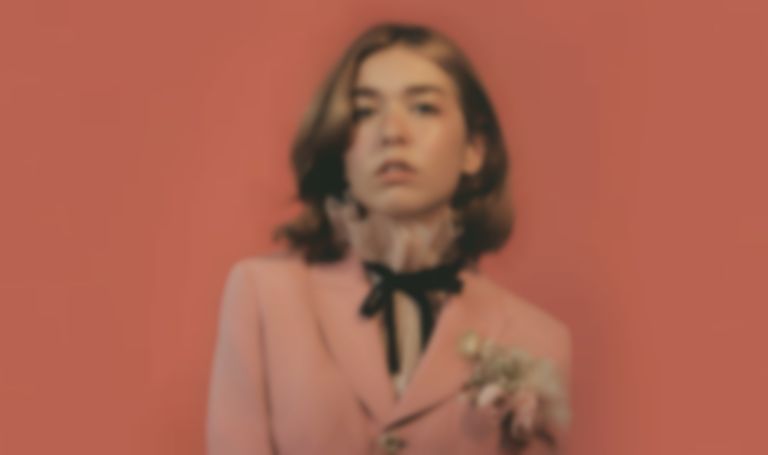 Snail Mail has announced new dates for her US, UK and EU tour, and gave an update on her recovery after having vocal cord surgery, revealing that she's "speaking again".

Last month Snail Mail postponed her US, UK and EU tours due to vocal cord surgery, and revealed specialists had found "massive polyps in my vocal cords".

It's been less thann a month since Snail Mail, real name Lindsey Jordan announced the tour postponement, and today (17 December) she's announced the rescheduled dates, which will begin on 5 April in Philadelphia.

All tickets already sold for the February/March shows remain valid for the rescheduled dates.
.
We are sorry, but we were unable to find a suitable venue in the new tour window in Brussels, Copenhagen and Bologna - please seek a refund from your point of purchase.