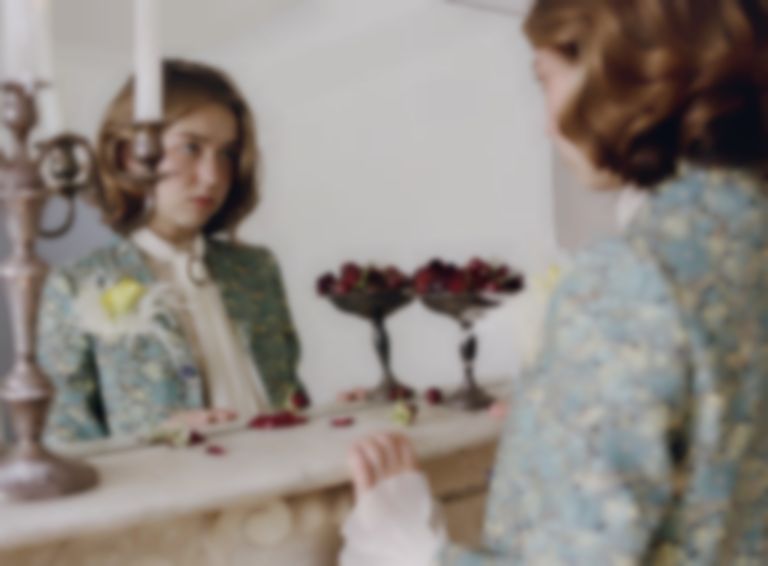 Snail Mail has recorded a cover of Superdrag's "Feeling Like I Do" for a Spotify Singles release.

For the latest Spotify Singles release, Snail Mail has recorded a new version of her Valentine track "Headlock", as well as a cover of Superdrag's 2002 song "Feeling Like I Do".

Lindsey Jordan said of the recordings, "I think that the Spotify version of "Headlock" is different from the original, in that the original was recorded almost two years ago, and the more I perform the song the more I think of ideas that I wish I had put into the original. This version gave me the opportunity to implement some of those ideas. It's been really cool getting to cover "Feeling Like I Do" by Superdrag because I love it, and I've loved it for a while, and I was able to make it my own by singing on it."