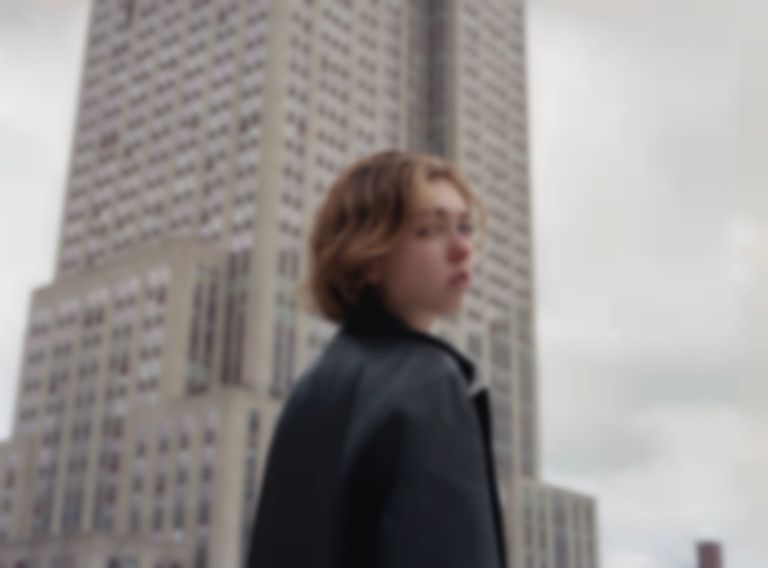 Snail Mail is celebrating Valentine's Day by releasing "Adore You", the demo version of her Valentine album title-track.

"Adore You" is a lo-fi version of Jordan's second album title-track, featuring early lyrics and a different structure.

Back in December Jordan revealed she was "speaking again" after having vocal cord surgery. Snail Mail postponed her US, UK and EU tours due to vocal cord surgery in November, revealing specialists had found "massive polyps in my vocal cords".

Jordan has since rescheduled her tour dates, and will play London's O2 Forum Kentish Town on 29 June. Visit snailmail.band for tickets.

Snail Mail's "Adore You" demo is out now alongside her Valentine album.