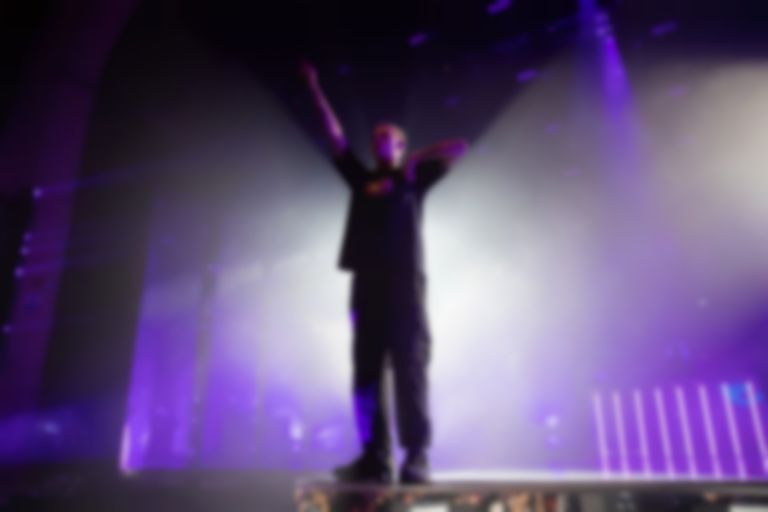 slowthai and Skepta have confirmed that their upcoming TYRON album collaboration "CANCELLED" will be released tomorrow (9 February), and have shared a trailer that sees them recreate a classic '90s Budweiser advert.

After returning to The Tonight Show Starring Jimmy Fallon with Skepta last Friday (5 February), slowthai has confirmed that their highly-anticipated collaboration "CANCELLED" will be unveiled tomorrow afternoon.

Videos of Skepta and slowthai's performance on Jimmy Fallon are yet to emerge (in the UK), but it seems likely that they did perform "CANCELLED".

This afternoon, both slowthai and Skepta announced the release of "CANCELLED". It's landing tomorrow (9 February), and there's a 52-second trailer for it that sees slowthai, Skepta and friends recreating that classic "Whassup" Budweiser advert from 1999. Instead of them all responding "whassup" when they pick up the phone, slowthai, Skepta and co opt for "Wagwan".

slowthai and Skepta's "CANCELLED" collaboration lands tomorrow (9 February). His TYRON album will follow on Friday (12 February) via Method Records, and is available to pre-order now.