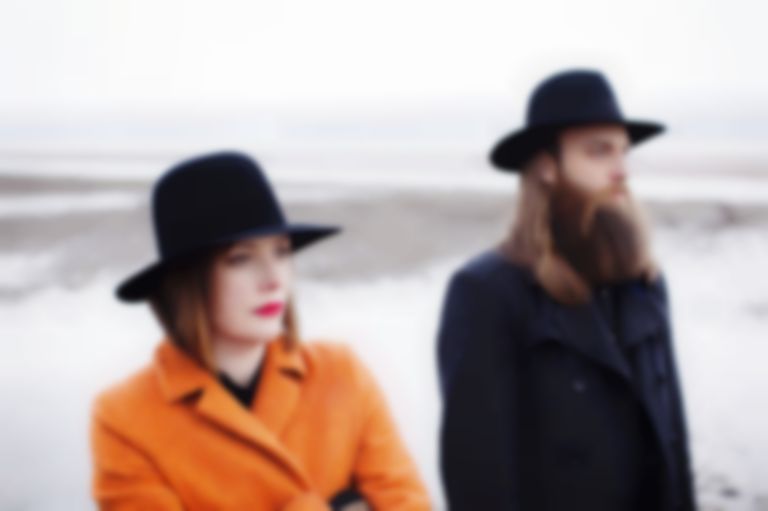 Rachel Goswell of Slowdive has teamed up with her husband Steve Clarke as new group The Soft Cavalry, alongside revealing debut track "Dive".

"Dive" is the opening track from The Soft Cavalry's self-titled debut album.

Clarke reveals that his wife Rachel Goswell was "the catalyst" for The Soft Cavalry. Adding more about the new project, he expands, "I’d always had ideas but never felt that anything I had to say was worthy of anyone’s attention, let alone my own. I wish that I could have done this fifteen years ago but, in reality, I simply couldn’t have. But I’m not one to overly wallow. I’d rather plough the various levels of confusion into songs."

Speaking about the theme of the record, Clarke adds, "It’s recovery versus new doubt. I’m there, in the middle. The word that kept coming back to me was "resilience". With the right mentality and people around you, especially family, we get through, and find a level of hope."