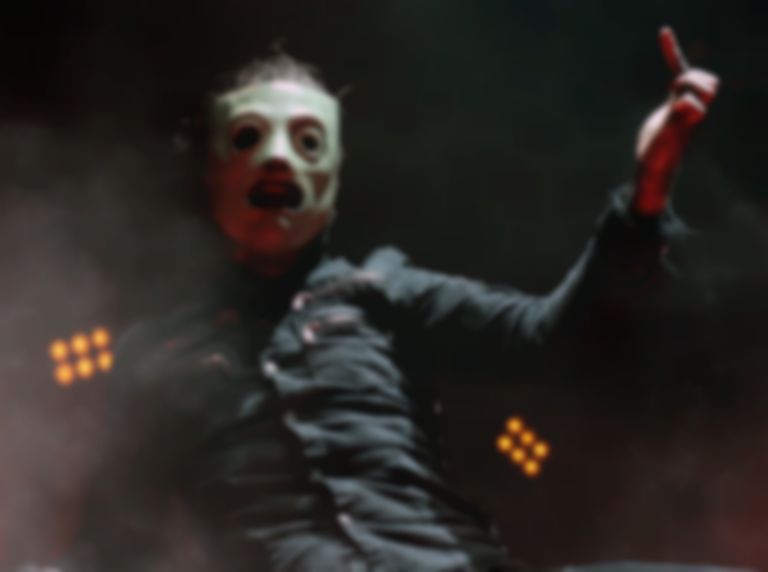 The metal icon appears with Ross Noble, Aisling Bea, Alan Davies, and new host Sandi Toksvig on 'Series N' episode "Nosey Noisy". In the clip above, debuted on Metal Hammer, he shows off his bizarre skill of cracking his knuckles and jaw.

Taylor is famously fond of the BBC show, and has already appeared on spin-off podcast No Such Thing As A Fish.

The Corey Taylor-featuring episode of QI airs tonight (4 November) at 10pm on BBC 2.