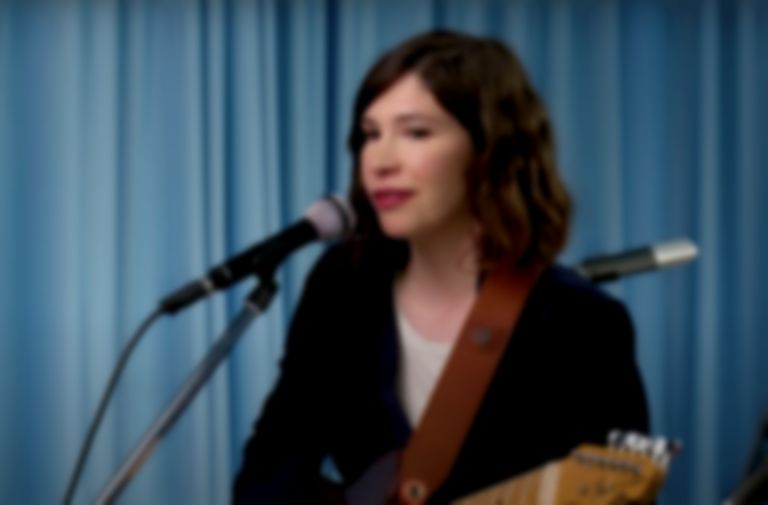 It's been revealed that Sleater-Kinney's Carrie Brownstein will direct a new comedy film titled Witness Protection, which will star Schitt Creek's Annie Murphy who is also an executive producer.

Sleater-Kinney's Carrie Brownstein (Portlandia, The Nowhere Inn) has been confirmed as the director of a new comedy film starring Annie Murphy.

The film, titled Witness Protection, will, according to IMDb, follow "a woman who has always defined herself by her romantic relationships, but then is forced to enter witness protection and she must figure out who she really is while keeping under cover."

According to IMDb, Witness Protection has finished filming.

Last week Sleater-Kinney announced a Dig Me Out 25th anniversary covers album featuring St. Vincent, Wilco, Courtney Barnett and more, which is due out this summer.