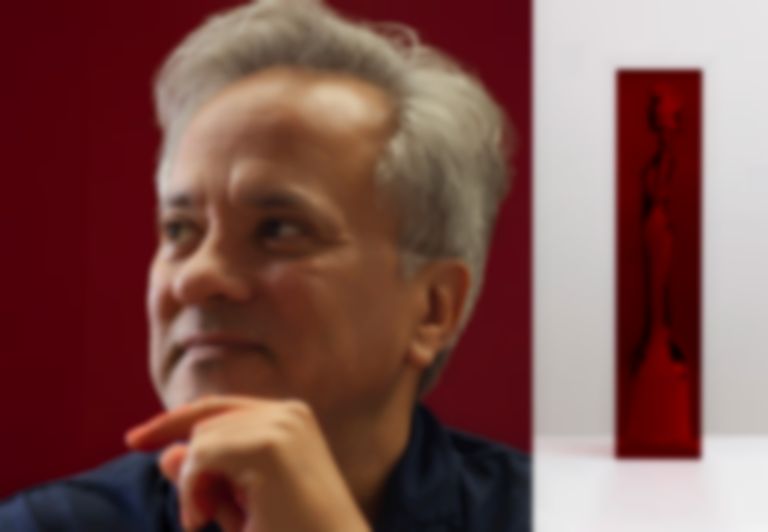 The BRIT Awards 2018 with Mastercard today announce that acclaimed creative visionary Sir Anish Kapoor is the designer of the 2018 award.

With a remarkable career spanning four decades, Kapoor is regarded as one of the most prominent British-Indian sculptors of his generation, with an inimitable portfolio of work that has garnered him several prestigious awards and accolades including the Turner Prize, the French Ordre des Arts et des Lettres and the Padma Bhushan (India’s third highest civilian honour), as well as the LennonOno Grant for Peace and the Genesis Prize.

The 2018 BRITs award design embodies Kapoor’s unique artistic vision, which has generated a wealth of critical attention and praise globally. Prominent international exhibitions have seen his work displayed in Paris, Madrid, Ottawa, Munich, Milan, Boston and London (Kapoor was the first living artist to have a solo exhibition at the Royal Academy of Arts), and public sculptures installed in Chicago, New York, Jerusalem and Paris.

Kapoor is also famously known for his groundbreaking contribution to the London 2012 Olympic Games; his design of the 178m high sculpture ArcelorMittal Orbit, which is still located in London’s Queen Elizabeth Olympic Park, and is Britain’s largest piece of public art.

His appointment as the 2018 BRITs award designer – the first sculptor to be endowed with this honour - succeeds the world-renowned architect Dame Zaha Hadid.