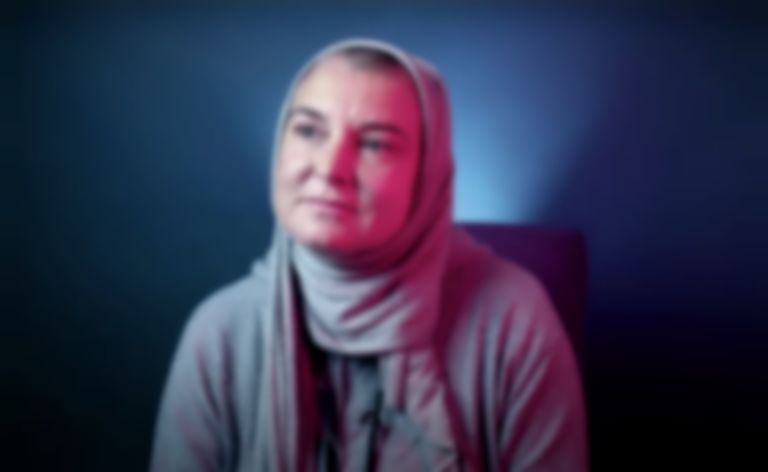 Sinead O’Connor has shared a statement today (17 June) revealing she's retiring from music for the second time this month, and will focus on a new writing career from Sunday (20 June).

Earlier this month O'Connor announced her retirement from music on Twitter, and retracted her original statement the same week.

Less than two weeks on from going back on her retirement decision, O'Connor has uploaded another statement confirming her retirement from music to start a new career as a writer.

O'Connor wrote, "This is to announce that having been in two minds about retiring I have now, in consultation with my medical team, and on their advice, decided to go ahead and retire so that I may now focus on my new career as a writer."

After writing about "standing up against the intellectually Lilliputian far right, white movement in this country", O'Connor added, "I literally owe my life to foreign residents in this country [Ireland]."

Before the end of the statement, O'Connor wrote, "I will be closing my Twitter page in the next few days so that I can begin to enjoy being a private citizen. And enjoy my new life as a writer."

In the caption of the tweet, she reaffirmed that her upcoming album No Veterans Die Alone will be her last, and is due for release in April next year.

On Sunday I begin my new life as a writer, having been in two minds about retiring from the music business. Below is my retirement announcement. My last album, No Veteran Dies Alone will be released in April 2022. There will be no promo.
Thanks for all the fun and love pic.twitter.com/PKrOR3xs3B