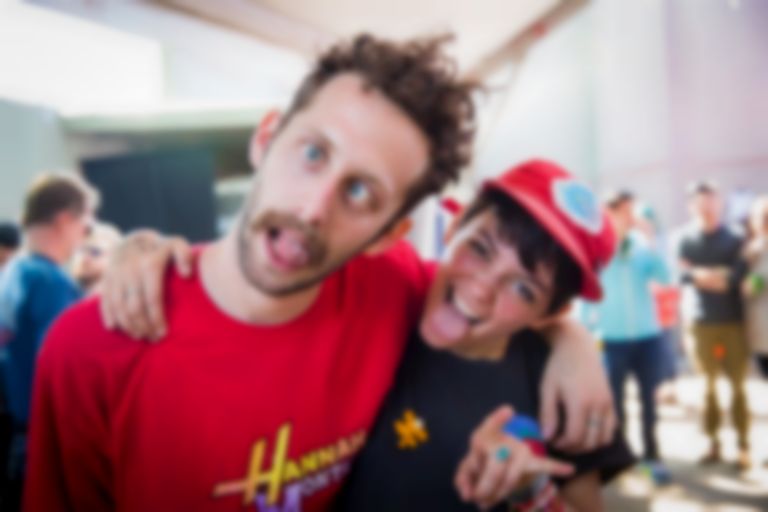 Omar Souleyman, Diet Cig, and Richard Russell are among the artists performing on our stage at this month's Simple Things Festival in Bristol.

As well as Syrian crossover legend Souleyman, who recently released new album To Syria, With Love on Diplo's Mad Decent records, Best Fit faves Diet Cig, and XL Recordings boss Russell, who will be presenting his mind-bogglingly good Everything Is Recorded project, there will be an extra-special performance from The London Astrobeat Orchestra, who will be performing hits and classics by Talking Heads.

This year we're taking over The Foyer at Colston Hall for the day. In addition to the names above, there will be sets from genre-defying outfit Childhood, the ludicrously talented Japanese Breakfast, glammy hellraisers HMLTD, Canadian poet/producer Marie Davidson, and Gabrielle Smith's Ó, fka Eskimeaux.

There are still a few tickets available for Simple Things 2017 - grab 'em while you can. 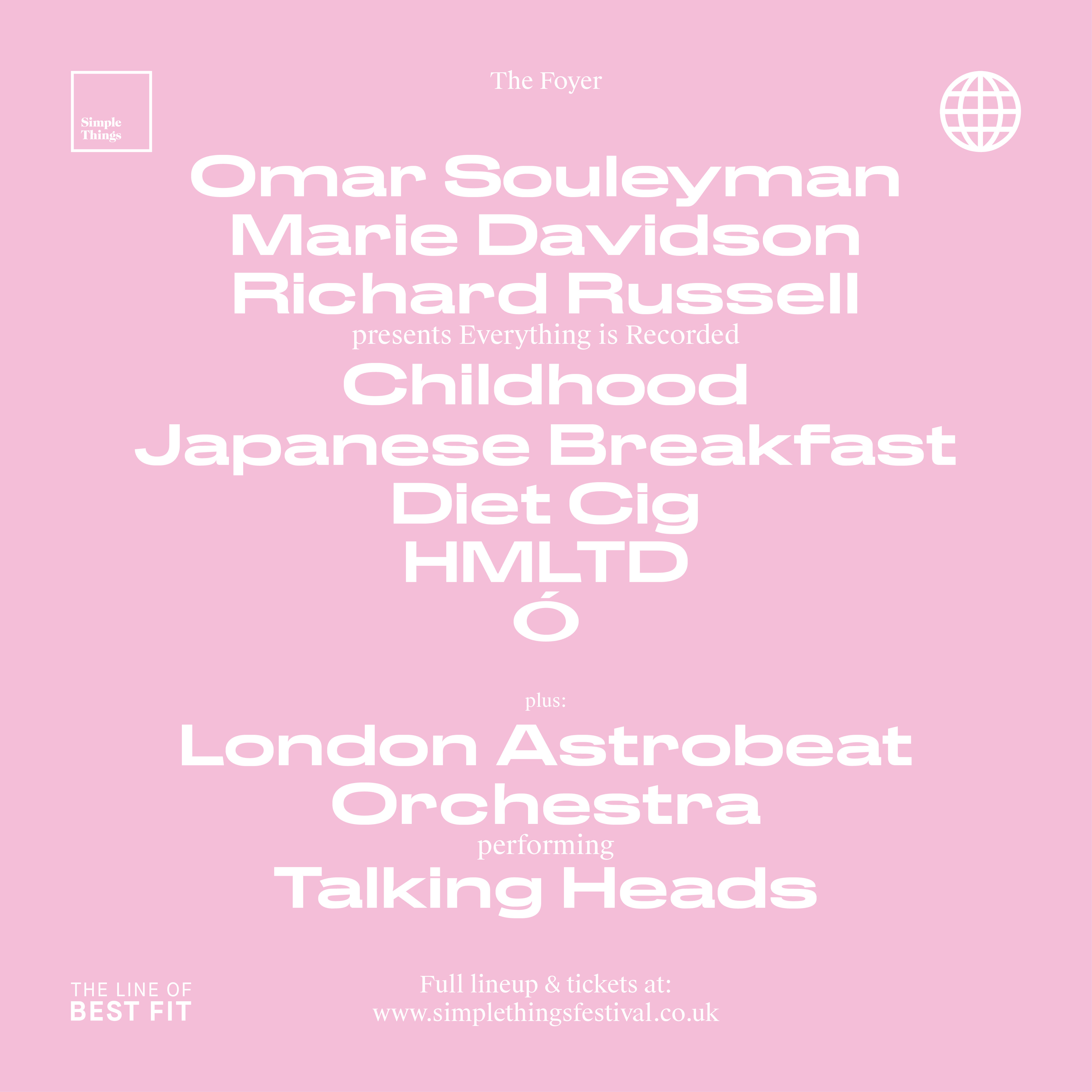 The seventh edition of Simple Things Festival takes place in some of Bristol's best live venues between 20-21 October 2017.