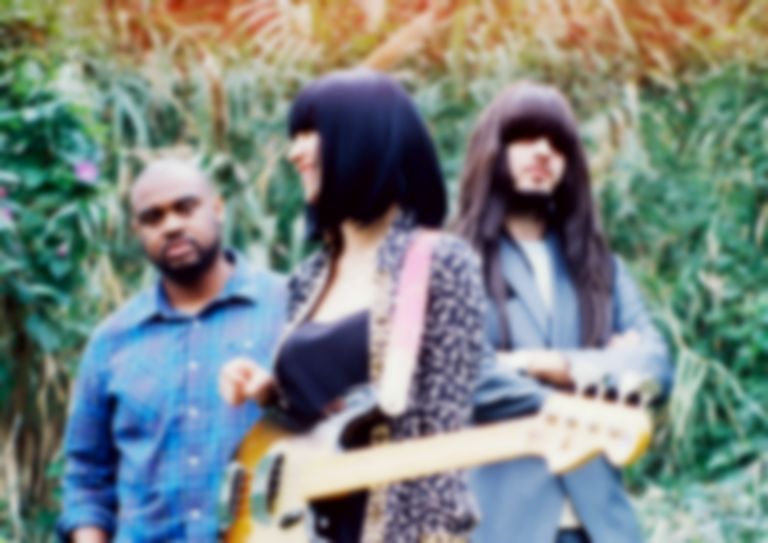 Simple Things 2015 is just around the corner, and with big names like Battles, Savages, Skepta & JME, and HEALTH, it can be easy to overlook some of the hidden gems on the bill.

We've picked a selection of some of those that you might not have picked up on when scanning the line up announcements, with sounds ranging from experimental pop to "Texan Thai-funk".

There's loads of great musicians on the lineup this year, but here are five we think are too good to miss.

PC Music associate Danny L Harle has gathered a reputation for one of the label's most prolific members, releasing his own hyperpop bangers and remixing other artists like Panda Bear, Years & Years, and Spector. The Goldsmiths-educated producer has one of the more eclectic musical origins, with chamber music, free jaz, video game compositions, Skweee sounds, chiptune, and pure pop all playing a part.

Danny L Harle is scheduled to perform at The Firestation.

Post-punks Maximum Joy only released one album - Station MXJY in 1982 - but they found a loyal following in their home city of Bristol, and across the globe, for their genre-bending brew of heady riffs and infectious singles. Formed from the ashes of Glaxo Babies and The Pop Group, the brass-toting outfit have found fans in Andrew Weatherall and many more since their demise, finding a home alongside Orange Juice in peoples' hearts.

Following their split, shortly after their record's release, the five members all went their separate ways, ne'er to be heard again as Maximum Joy. This all changes on Saturday. For their first show in over 25 years, they play Simple Things.

Maximum Joy are set to perform on Colston Hall's main stage, which Crack Magazine are hosting.

London newcomer BARLI, described on her Facebook page as "an audio visual collaboration by creatives from the East", has made a few ripples with tracks like "Vex" and "Rum Woman" (both feature on her Pebbles EP). Barli saturates her sounds with sleek, breathy vocals and thick layers of harmonies - she makes foggy R&B with an inventive twist, employing Eastern influences and distorted percussion, often letting the electronic buzz speak for itself.

Barli will perform at Academy 2, hosted by Drunken Werewolf x The Flux.

Experimental duo Daniel O'Sullivan and Alexander Tucker, better known as Grumbling Fur, break down the borders between electronic pop, psychedelia, experimental production techniques, jazz, and folk. It's a sound quite unlike anything else. Speaking about their m.o., O'Sullivan says: "A lot of what we do is taking the source through many different stages. It’ll hit a point where it’s such a departure, but it’ll still contain the soul of what was originally recorded. We’re not trying to emphasise any one ingredient, but trying to combust all of them."

Grumbling Fur play Colston Hall's Lantern Stage, which is hosted by The Quietus.

"Texan Thai-funk" is a bit more esoteric than most labels attached to bands, but its difficult to speak about Khruangbin in many other terms. The Houston-based trio produce a fusion of genres long forgotten, creating a balmy kind of lo-fi psychedelia that escapes its own transient definitions. It's certainly hypnotic, certainly fascinating, and certainly something to experience at Simple Things 2015.

Khruangbin will be opening our stage in Colston Hall's Foyer.