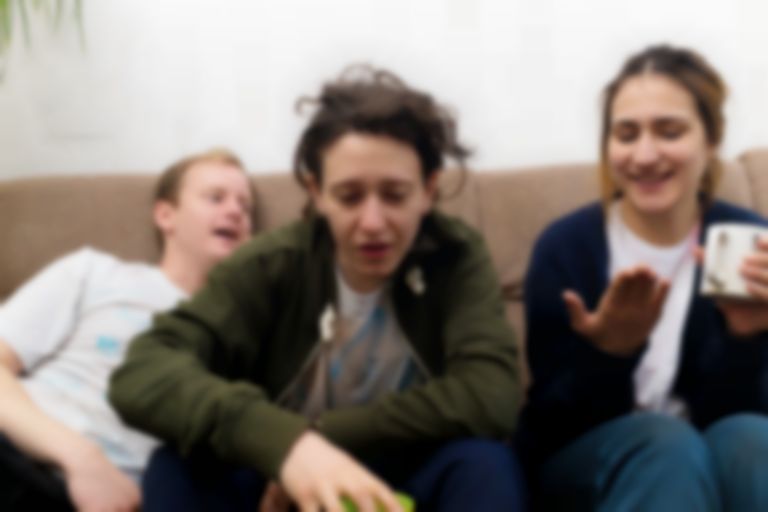 Blanck Mass, Micachu & The Shapes, Slime, and more are all set to play our stage at Bristol's Simple Things Festival later this month.

Daisuke Tanabe, Nicole Willis, Mild High Club, and Khruangbin are also playing throughout the day on our stage. Like last year, we'll be taking over the Colston Hall's Foyer stage.

For more information, head to the festival's website. Tickets are on sale now. 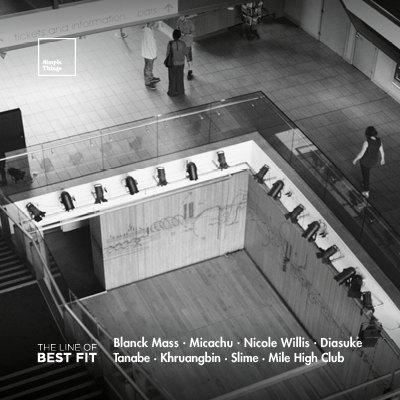