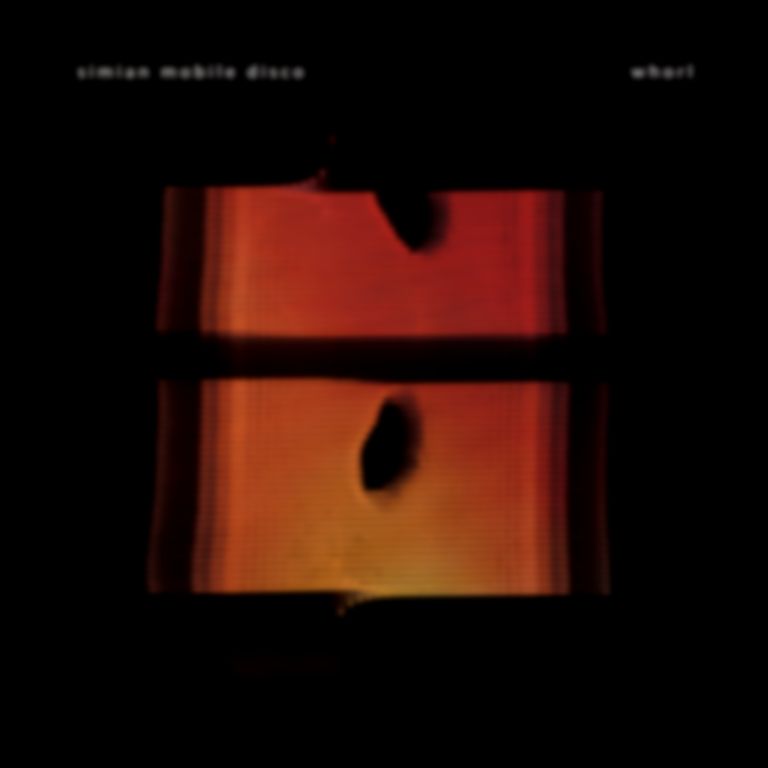 Whorl was recorded live at Pappy & Harriet’s in Pioneertown, California, with James Ford and Jas Shaw using one rack of modular synth gear and one sequencer each.

“The recordings we did in the studio while we were writing and rehearsing the new material for Whorl were simply “live” takes - the system we’re using has limited ability to save patterns in the sequencer, but nothing like the flexibility of a computer,” Shaw says.

“Live performance and studio composition are essentially now the same process, rather than the common method of writing a track using the computer, and then working out ways to perform it live. We planned not to slavishly limit ourselves just to this performance - when we came to mixdown the album, we used portions of three sessions – the show itself, an extended jam we did in the desert the day before, and a little of our London studio rehearsal.”

You can check out the album’s tracklist below and hear a preview of new single ” in the trailer clip: