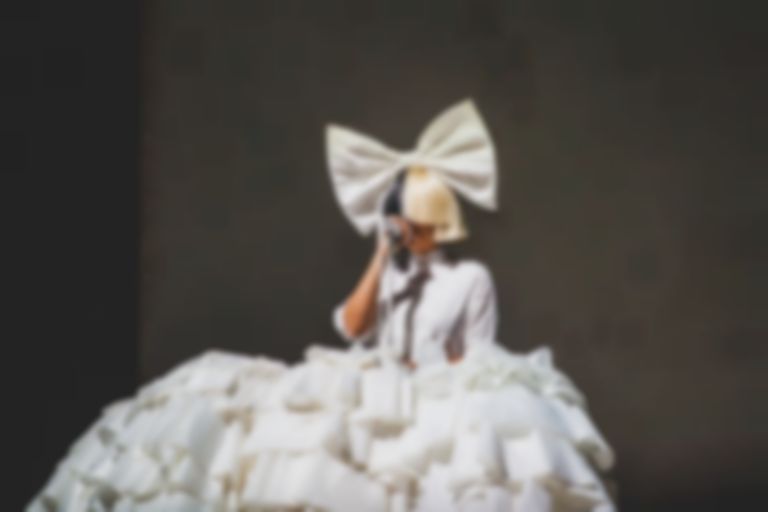 Sia has unveiled her new single "Saved My Life", which is co-written with Dua Lipa.

The Australian star first debuted the track on Americares’ COVID-19 It's No Joke livestream, and released the single across streaming platforms hours later.

"Saved My Life" is Sia's first new single since "Original", which featured on the soundtrack to Dolittle, and is co-written by Sia, Dua Lipa and Greg Kurstin.

All proceeds from the new song will be donated to Americares and CORE Response.

Sia's "Saved My Life" single is out now.