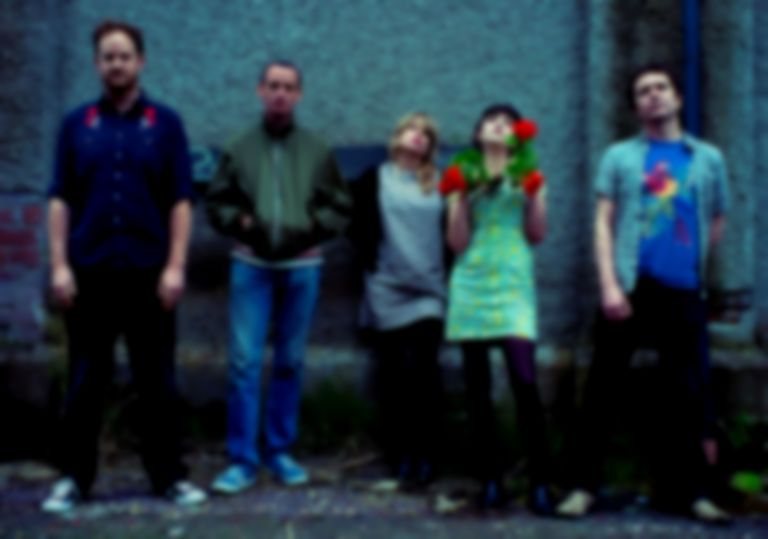 The Fortuna POP! fivepiece made the announcement on Marc Riley’s 6Music show this past Wednesday night (2 January).

Writing on Facebook, the band confirmed they have “a couple of gigs to play before we pack it all in”.

Among these is a show at London’s Lexington next Thursday (10 January) with Darren Hayman.

Tickets for that show are still on sale here.

Shrag released their latest album, Canines, last July. Watch the video to the sort-of title-track below: