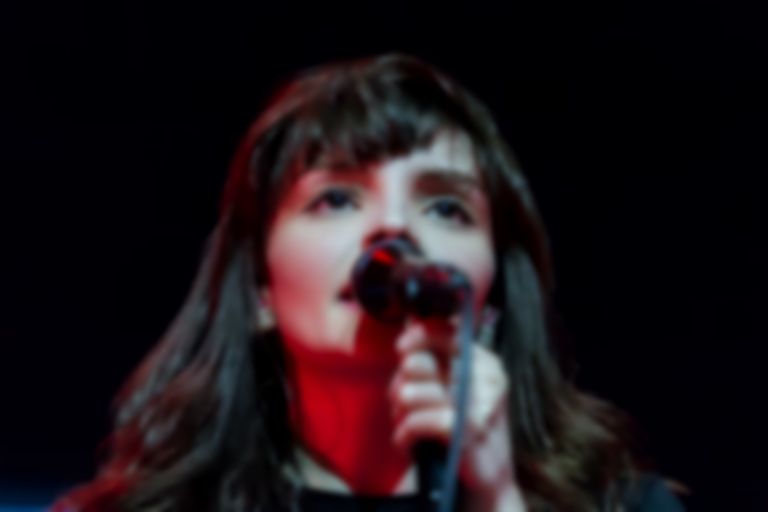 The initial Keynotes and Featured Speakers for the 2019 Conference at SXSW include Shirley Manson and Lauren Mayberry leading the discussion on music.

Garbage are currently working on their seventh album, while Chrvches just released their third studio album Love Is Dead.

Alongside Mayberry and Manson, other Keynote speakers include Instagram CEO and co-founder Kevin Systrom with Josh Constine. Furthermore, the award-winning film producer Jason Blum will be chatting with John Pierson in a Keynote dedicated to film,

Speaking about the new additions, SXSW's Chief Programming Officer Hugh Forrest explains, “We’re excited about the addition of our Keynotes — Kevin Systrom, who as the co-founder of Instagram has redefined the culture of the modern internet and the way that we connect with others; and Shirley Manson with Lauren Mayberry, two talented musicians whose passion, continued experimentation and career evolution are values we celebrate at SXSW. As a premier destination for innovation and creative discovery, SXSW is proud to begin our 2019 season by announcing a strong and dynamic group of leaders, storytellers, and visionaries holding important conversations about the challenges and opportunities ahead of us.”

The SXSW Conference & Festivals takes place in Austin, Texas from 8-17 March 2019. Find the full list of Keynotes and Featured Speakers at SXSW 2019.