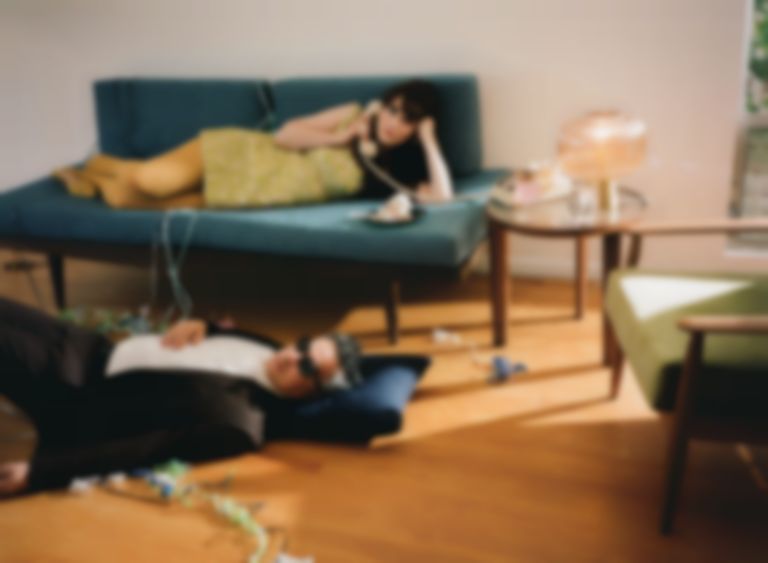 She & Him have delivered a third outing from their Melt Away: A Tribute to Brian Wilson album, which is a cover of The Beach Boys' "'Til I Die".

Following previous covers of "Wouldn't It Be Nice" and "Darlin'", Zooey Deschanel and M. Ward have shared their version of The Beach Boys' "'Til I Die", which originally featured on their 1971 album Surf's Up.

Deschanel said of the track, "Matt introduced that one to me. I didn’t know it but loved it instantly. The melodies are stunning." Ward added, "It’s incredibly complex—the more you get into it, it’s like a labyrinth, but one you enjoy being in."

Melt Away: A Tribute to Brian Wilson will be She & Him's first album in six years, following 2016's Christmas Party, and will even feature an appearance from Wilson himself on "Do It Again".

The duo said of the tribute album in May, "In the spring of 2020, we started a list of our favorite Brian songs — a very long list. We chose songs without any regard to their chart performance. The obscure ones hit us just as hard as the more popular songs — and all are ripe for re-imagining, re-interpreting, and re-inventing. Brian writes songs of beauty and loneliness and vulnerability better than anyone — and by sequencing them next to popular songs of confidence and love and fun, it creates a more complete picture of life on earth."

Brian Wilson added, "Zooey and Matt did such mind-blowing versions of our songs. The harmonies are beautiful and right on. I love this record!"

"'Til I Die" is out now. She & Him's Melt Away: A Tribute to Brian Wilson album will arrive via Fantasy Records on 22 July, and is available to pre-order now.