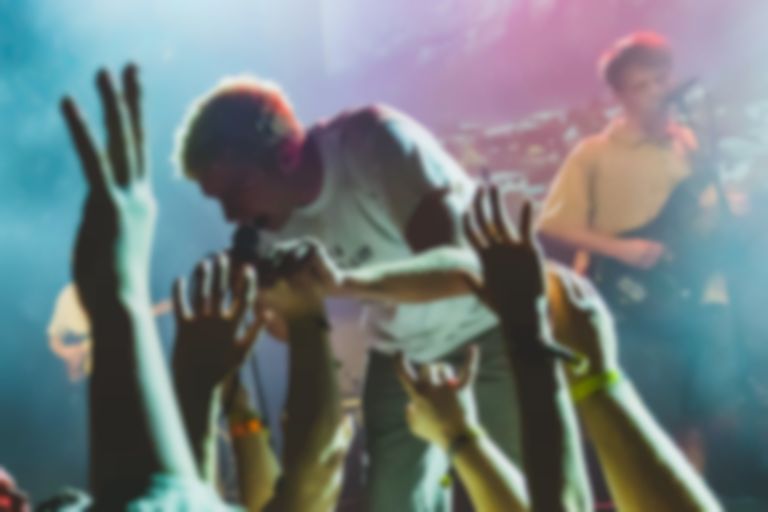 Shame have revealed that they've finished working on their second album.

Last Friday (24 January), Shame announced that they had finished recording their follow up to 2018's Songs of Praise.

At End of the Road 2019, Shame played a variety of new tracks that are expected to feature on their sophomore LP.

There's currently no indication as to when Shame will release their second album. They play London's first-ever Wide Awake Festival on 5 June. Find out more.