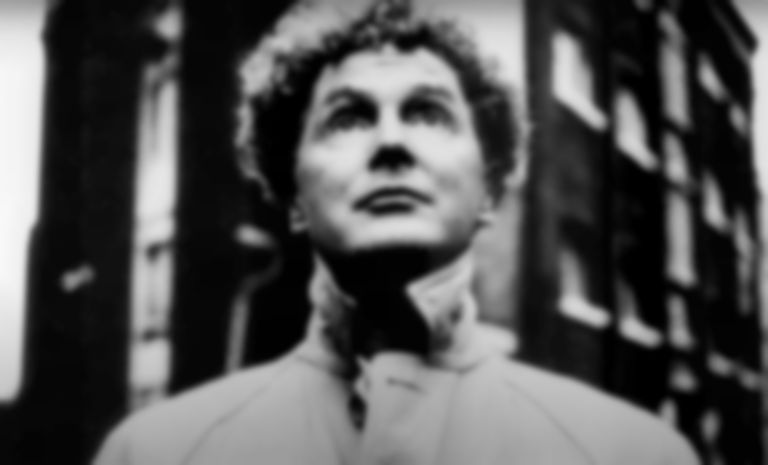 Lizzo's huge "About Damn Time" single from last month gives Sex Pistols manager Malcolm McLaren a writing credit, and it's due to a sample of a song by The World's Famous Supreme Team that features a line from McLaren's "Buffalo Gals" track.

Last month Lizzo returned with news of her Special album and shared the lead single "About Damn Time", and in a TikTok video shared earlier this month, a user called Patrick Hicks explains how Malcolm McLaren, a musician, clothes designer, boutique owner and manager of Sex Pistols/New York Dolls, has a songwriting credit on the 2022 single.

"About Damn Time" samples The World's Famous Supreme Team's "Hey DJ" track released in 1984, but according to Hicks, McLaren got a songwriting credit on Lizzo's song because "Hey DJ" features a line from "Buffalo Gals", a track by McLaren and The World's Famous Supreme Team that arrived in 1983. Watch Hicks explain it in full in the TikTok video below.

There's an untitled Lizzo documentary coming to HBO Max in autumn. Lizzo's Special album will be released 15 July via Nice Life Recording Company/Atlantic Records, and is available to pre-order now.