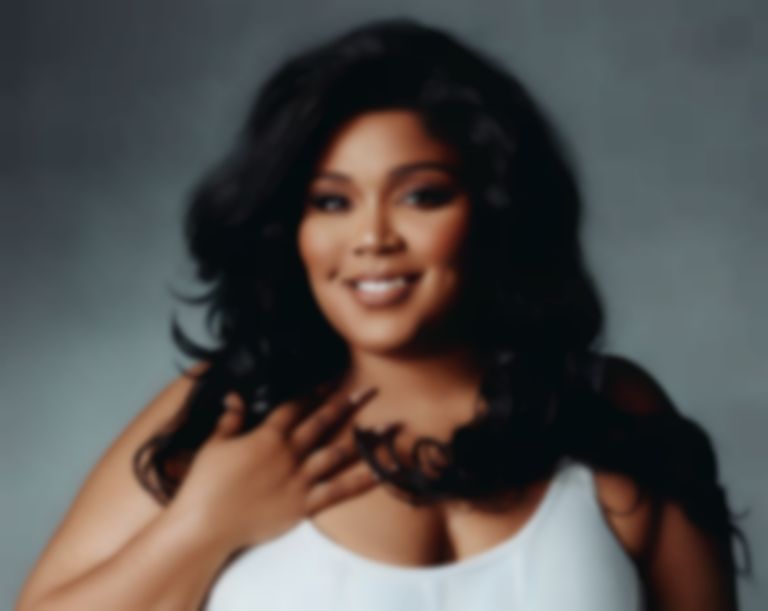 Lizzo has finally returned with news of her forthcoming album Special, and has released new single "About Damn Time" to accompany the announcement.

After teasing "About Damn Time" on The Late Late Show with James Corden last month, Lizzo has released the full single, which lands with a Christian Breslauer-directed video.

The new single is also teamed with news of Lizzo's forthcoming album Special, which will follow 2019's Cuz I Love You.

Tomorrow (16 April) Lizzo will return to Saturday Night Live for the first time since 2019, and will appear as the host and the musical guest.

"About Damn Time" is out now. Lizzo's Special album will be released 15 July via Nice Life Recording Company/Atlantic Records, and is available to pre-order now.