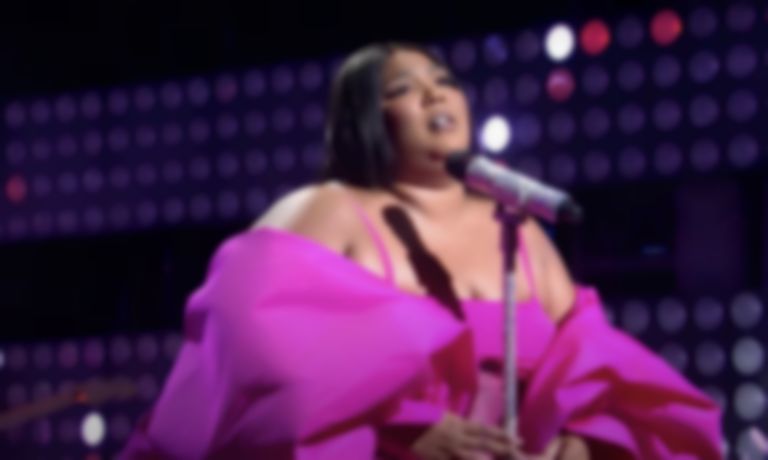 Over the weekend Lizzo hosted, and performed on Saturday Night Live, and used the opportunity to debut an empowering new song called "Special".

After announcing her Special album with the lead single "About Damn Time" last week, Lizzo hosted and performed on Saturday Night Live, and decided to debut her new album title-track.

Lizzo first teased a snippet of "Special" in January on TikTok, and a bigger clip of the song soundtracked a Logitech advert later that month.

Special will follow Lizzo's 2019 album Cuz I Love You.

Lizzo is yet to share a release date for "Special". Her Special album will be released 15 July via Nice Life Recording Company/Atlantic Records, and is available to pre-order now.