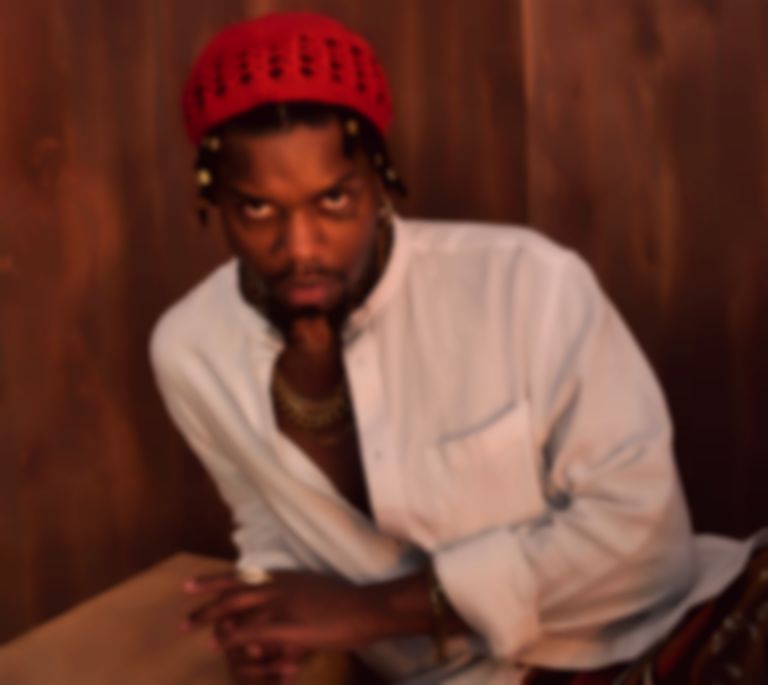 "Receipts" is the first offering from serpentwithfeet since his 2018 debut album Soil.

Speaking about the new single, serpentwithfeet says, "I began writing "Receipts" when I first moved to Los Angeles last summer. I was and still am mystified by the city - the mountains, the men, the hummingbirds. I played an early demo for Ty Dolla $ign and he asked to join me on the track. This song carries a lot of weight for me because it’s a snapshot of two brothers rhapsodizing about unforeseen romance. Ty is a huge part of my LA story so "Receipts" feels like a perfect document."

"Receipts" is out now. serpentwithfeet has just announced a show at London's EartH on 3 September. Find out more.