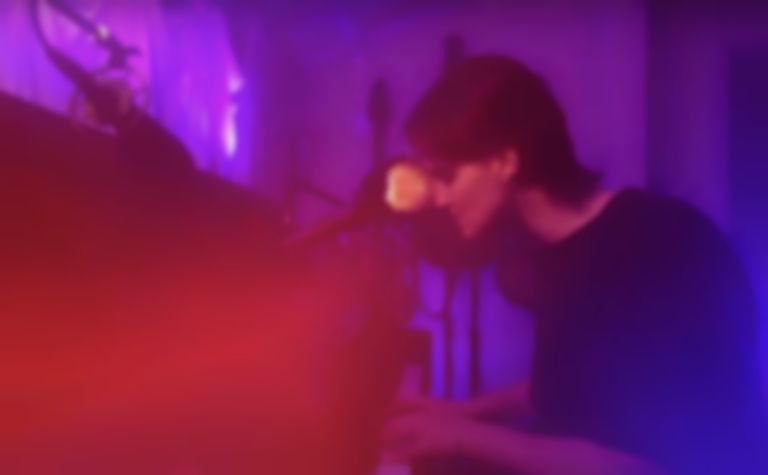 Semler, real name Grace Semler Baldridge, has completed their goal of claiming the top spot on the iTunes Christian music chart with Preacher's Kid, and wanted to do it for anyone "cast out in the name of God".

Last Friday (5 February), Semler released their Preacher's Kid EP, and a day later they performed the whole thing from their living room, gaining over 2,500 views and over 100,000 plays on the EP over the weekend.

Yesterday (9 February), Semler uploaded a video on TikTok which saw them address their fans and the wider LGBTQ+ community to help get Preacher's Kid to the top of iTunes' Christian music chart.

Semler said in the video, "A few days ago I released my EP Preacher's Kid which is a project about coming out as a queer person of faith, and I listed it as a Christian album - because it is - and over the weekend something crazy happened."

After explaining how they managed to gain over 100k streams and into the iTunes Christian chart without a label, Christian radio plays or playlisting, Semler revealed they were once told by a Christian music executive that there "was no space for a story like mine in the industry".

Semler added that they wanted to prove that music executive wrong by topping the iTunes Christian music chart "for anyone who has ever been cast out in the name of God".

Shortly after uploading that video, Semler's EP reached the number one spot on the iTunes Christian chart, and was hailed as "a historic moment for the LGBTQ+ community" by one user, while former Hawk Nelson singer Jon Steingard added he was "inspired".

Just moments ago, @GraceBaldridge album “Preacher’s Kid” made it to the Number 1 spot on @iTunes Christian Music Charts. This is a historic moment for the LGBTQ+ community. pic.twitter.com/AKXDip5qAj

The #1 iTunes charting artist in the Christian genre today is my dear @GraceBaldridge.

Who gets to decide what Christian means? Who says who’s in and who’s out?

Today a queer artist expresses her faith, sexuality swearing and all, and I couldn’t be more inspired. pic.twitter.com/9eue1qk4Ng