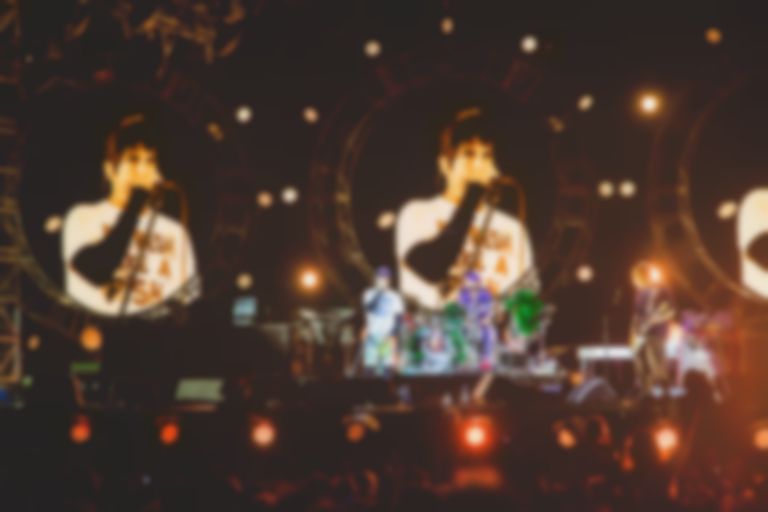 Comedian Scott Aukerman and actor Adam Scott have abandoned their new Red Hot Chili Peppers podcast R U Talkin’ RHCP RE: ME after one episode.

Earlier this month, Aukerman and Scott launched R U Talkin' RHCP RE: ME, a podcast series which Aukerman described as a "comprehensive and encyclopedic compendium of all things Red Hot Chili Peppers."

Both the previous podcast series about R.E.M. and U2 saw the hosts unpack one album in each episode, however, in the first episode of their Chili Peppers-themed series, they spoke about two of the band's albums - their 1984 self-titled debut and 1985's Freaky Styley.

As Brooklyn Vegan reports, the podcast series title has since been updated to U Talkin' Talking Heads 2 My Talking Head?, and features a reimagined cover of Talking Heads' Remain in Light album. The 77 episode is out now.