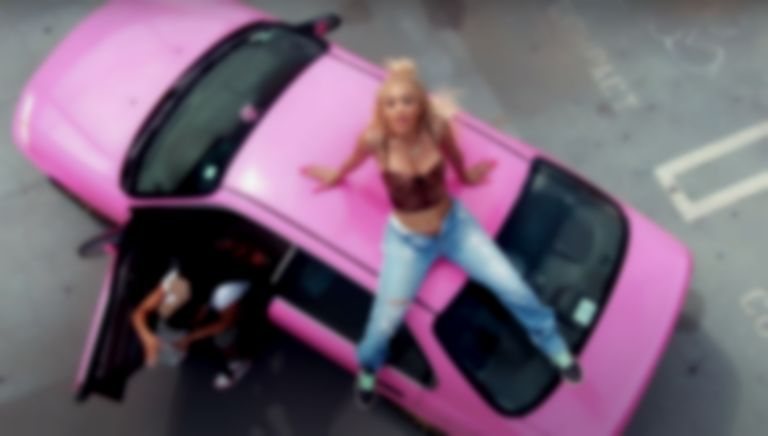 Next month Saweetie is set to host a new Netflix special called Sex: Unzipped, which will see her speak to sex experts and celebrities.

Yesterday (22 September) a new Netflix special called Sex: Unzipped was announced, which will be hosted by Saweetie.

According to Netflix, the special will see the rapper speak to a variety of sex experts and celebrities including Dominique Jackson, Joel Kim Booster, Michelle Buteau and Trixie Mattel, and aims to "address the biggest misconceptions surrounding sex & identity".

Saweetie will host Sex: Unzipped, a new special all about sex positivity.

Vulture reports that it'll be a comedy special, and is set to focus on sex positivity. As well as featuring celebrities and experts, the special will include puppets of all "sex and sexualities that exist in real life".

Saweetie's Sex: Unzipped special will be available from 26 October on Netflix.