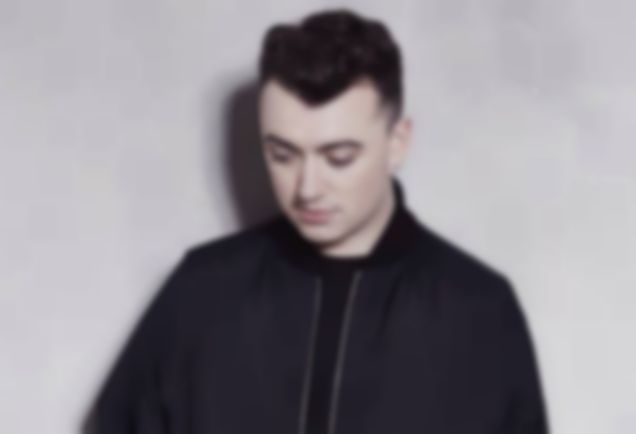 The musician follows George Ezra who finished fifth, Sampha who placed fourth and third-place Banks and runner-up Ella Eyre in the Top 5 announced this week.

The list features fifteen of the most hyped and hotly-tipped acts at the moment chosen by a judging panel of music insiders and tastemakers.

Last year’s prize was won by L.A trio Haim. Check out this year’s full list below.