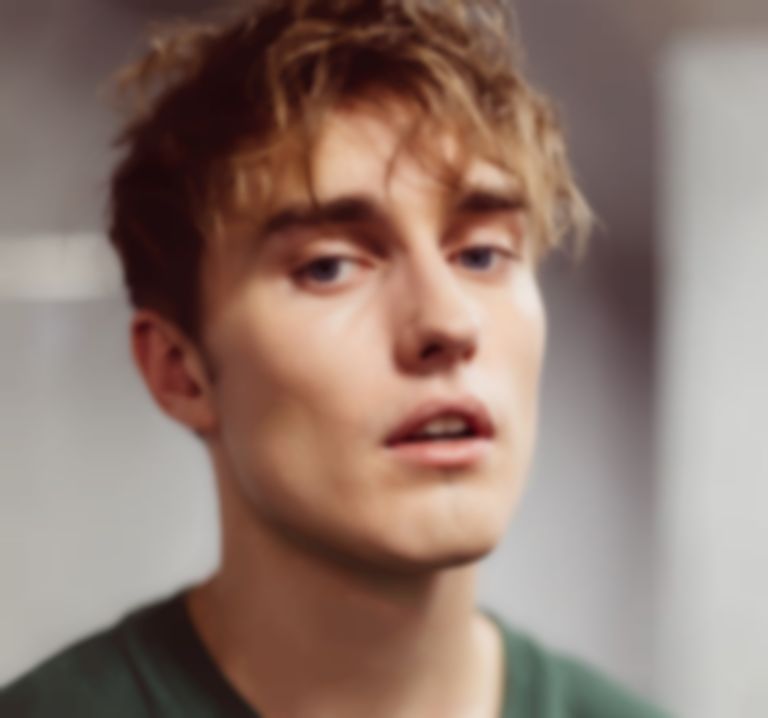 Sam Fender returns with first single of 2020 "Hold Out".

"Hold Out" is Fender's first single since last year's "All Is On My Side".

Fender says of the new track, "We nearly released "Hold Out" as a single a while back. It used to be a staple in our live set when the band first got together, and I’ve always been really fond of it. It’s about going out on the lash back home which was really just a form of escape. This is going to be the last tune we put out there of the Hypersonic Missiles era. I hope you like it as much as I do."

The new offering is one of the first songs Fender ever wrote, and arrives ahead of his performance at the BRITs next week.

He's yet to follow up his 2019 debut LP Hypersonic Missiles.

Sam Fender's new single "Hold Out" is out now. He plays London's Alexandra Palace on 26 and 27 March. Find out more.