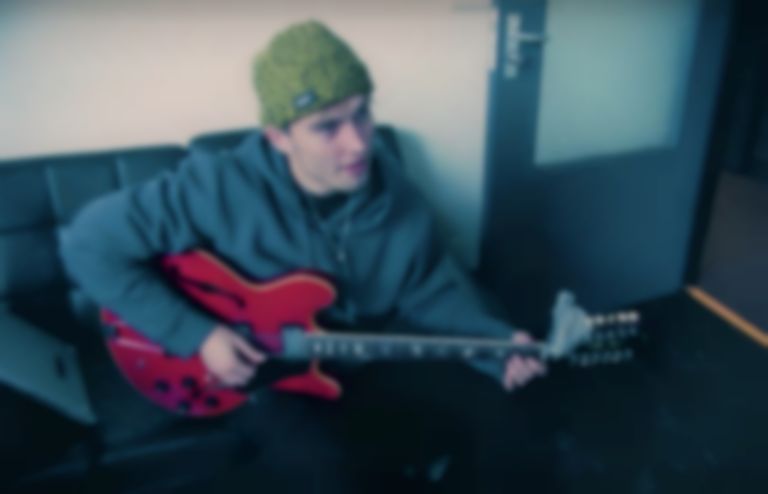 Sam Fender has treated fans to a studio recording of live favourite "All Is On My Side".

"All Is On My Side" is one of Fender's oldest songs, and has become a live favourite over the past couple of years, despite not having been released.

Today (10 December), Fender has shared a studio recording of the track, and it arrives with a visual directed by Jack Whitefield that follows Fender during his European tour.

Discussing why he finally released the song, Fender says, ""All Is On My Side" is a real live favourite for me. It's been a mainstay in the set for a couple of years now and it's nice to release this as a bit of a thank you to all the fans at the end of the year."

Last night on Twitter, he added, "This is one of the oldest songs I have, it didn’t make the album. I’ve played it for five years and wrote it when I was a baby. It’s always been a fan favourite at shows, and tonight at midnight it’s all yours."

"All Is On My Side" is out now. Sam Fender plays two sold out shows at London's O2 Academy Brixton tonight and tomorrow (10-11 December). Find out more.