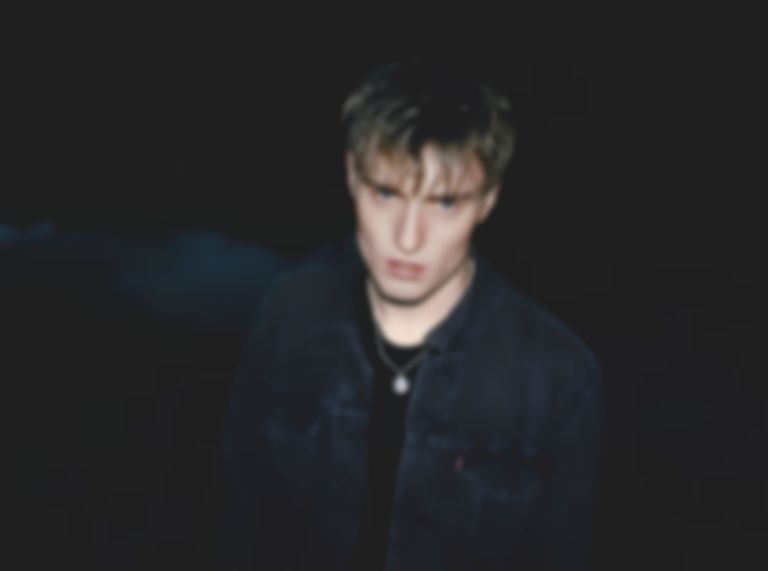 Revealing his album news on socials, Fender wrote, "What a trip. Somehow ended up building a studio and recording this album with my best mates."