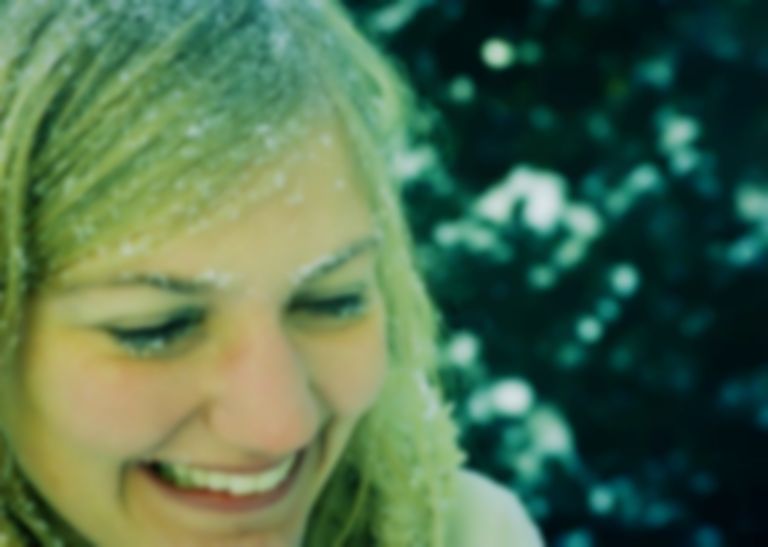 "Christmas Escape" is the third track to be lifted from Sad Cities, following earlier outings "Forget About You" and "Fading Away".

Speaking about the song, Sally Shapiro's Johan Agebjörn said, ""Chrismas Escape" is a song about escaping from the Christmas stress. Christmas is lovely but the period before it can be quite stressful, so we had this image of just escaping from everything, flying North with snowflakes in the eyes. We wrote it last December together with André Csernak, a Swedish musician that we've been writing a few songs together with on the new album. The original version had beats, but then we developed it together with Johnny Jewel into a more ambient soundscape song."

Sad Cities will be the duo's first new album in five years, after 2016's The Collection, and was mixed by mixed by Agebjörn and Johnny Jewel.

"Christmas Escape" is out now. Sally Shapiro's Sad Cities album will land 18 February 2022 via Italians Do It Better.