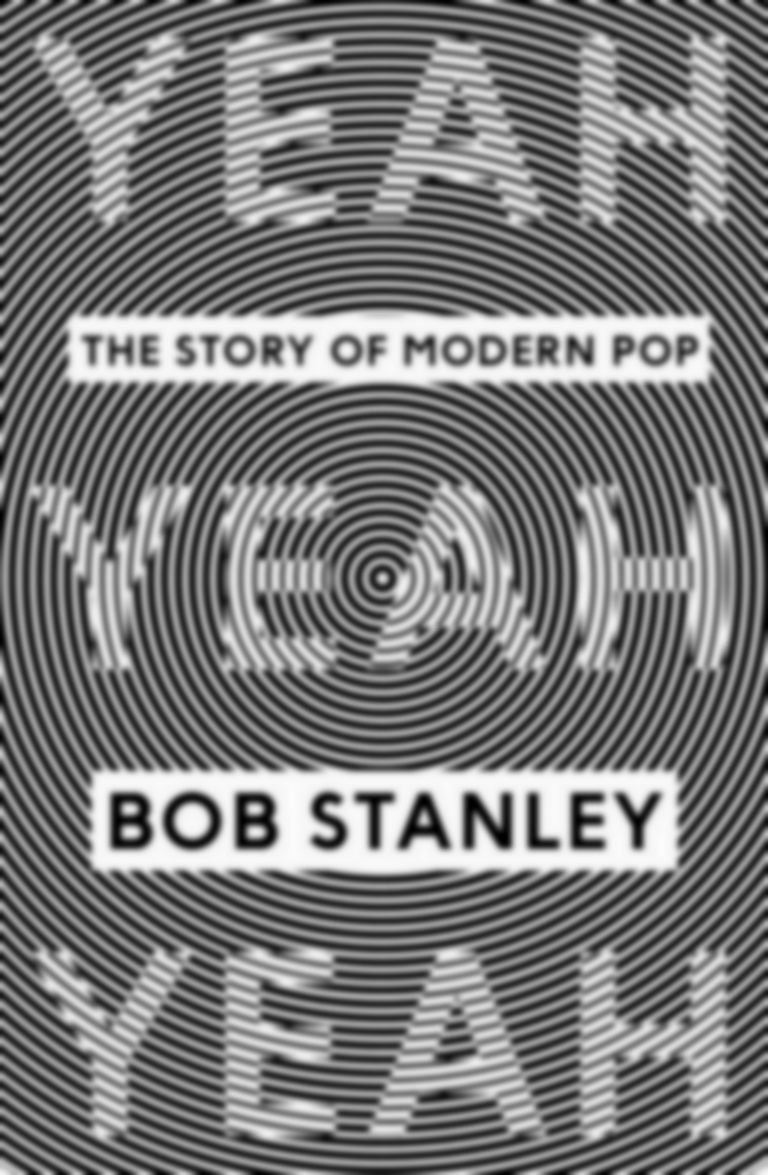 “Modern pop began in 1952 when the first British chart was published and the first 7″ singles were released,” Stanley explains in a press release. “It ended (perhaps) in 1995 when Robson and Jerome reached the top of the charts with the first number one not to be available on vinyl since 1953. The internet age ushered in the death rites of over 40 years of pop.”

The book, entitled Yeah Yeah Yeah: The Story of Modern Pop, promises to offer “the complete story of the modern pop era”, what Stanley calls “the era of vinyl, the Top 40, the NME, Smash Hits and Top of the Pops”, the era when “pop music defined pop culture”.

The former NME/Melody Maker journalist will release the book on 3 October, preceded by a special live tour in promotion of it, where he’ll be joined by the likes of Candida Doyle (Pulp), Paul Hanley (The Fall), Stella Grundy (Intastella) and Andy McCluskey (OMD) along the way.

Book publishers, Faber and Faber recently appointed Pulp frontman Jarvis Cocker as Editor-At-Large of their Faber Social offshoot, with him bringing in a flurry of music-related literature over the past few months.