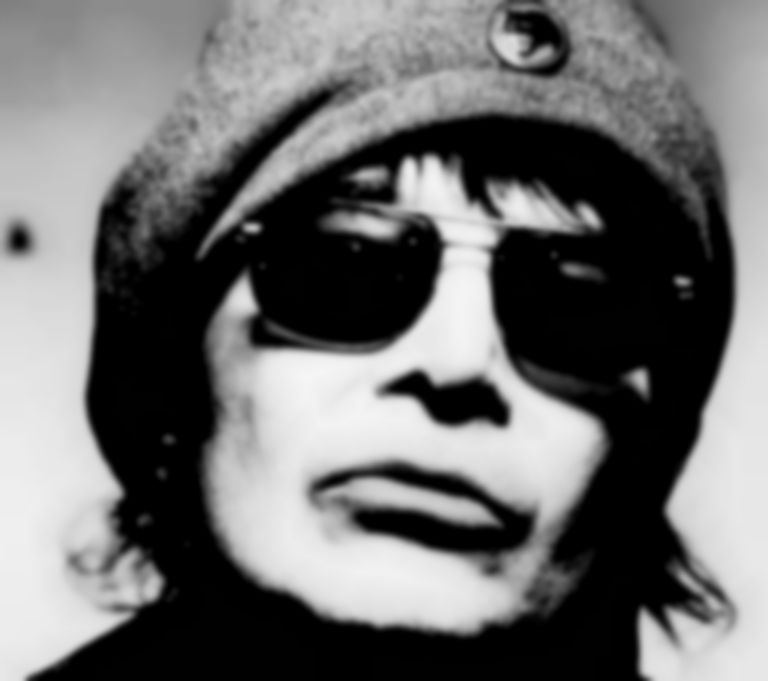 Following last year's Mutator album from the Vega Vault, Sacred Bones has announced the release of "Invasion" and "Murder One", which were recorded two decades apart.

"Invasion" was recorded near the end of Vega's 2012-2015 sessions for his posthumous album IT, and is, according to a press release, "one of his last recordings."

Much like Mutator, this Vega Vault release has been led by Vega's longtime collaborator Liz Lamere and The Vacant Lots' Jared Artaud, who mixed and produced Mutator.

Alan Vega's "Invasion" and "Murder One" tracks will be released via Sacred Bones Records on 25 February. The 12" vinyl is available to pre-order now.