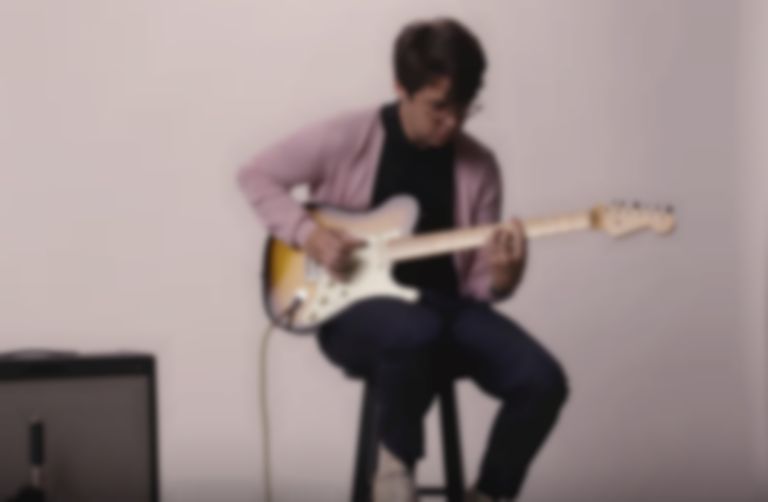 Todd Wisenbaker, Ryan Adams' guitarist and band member of La Sera, has shared a statement on Instagram pleading him "to get help".

Last week, the New York Times released a report on Ryan Adamsincluding an account of sexual misconduct with an underage fan, and several accounts of abusive behaviours in his previous relationships, including Phoebe Bridgers, Mandy Moore, and Megan Butterworth.

A further NYT report on 14 February revealed the FBI had opened an investigation on Ryan Adams and his sexual misconduct with the minor. Since then, Bridgers and Jenny Lewis have both uploaded statements on the situation.

This afternoon Todd Wisenbaker of La Sera, and who is also Ryan Adams' guitarist, has shared a statement detailing his thoughts on the situation. He begins, "There were times when I chose to believe his insane version of the truth because it was easier than believing that anyone is capable of being this much of a monster. It's sickening and embarrassing".

He also adds that he told Adams to get help, with Adams asking Wisenbacker to help him to seek it. "I believe in forgiveness, redemption, and recovery, but my life has become a complete shitstorm of someone else's utter delusion. I didn't want to say anything because I'm actively afraid for the safety of my family, but I do realize that I have a responsibility to speak up. The women that spoke out are brave beyond words."

This is incredibly hard for me to do but Ryan please get help.

Adams' first of three albums for this year, Big Colors, has been "put on hold" in light of the abuse and misconduct allegations. Music equipment companies that had ranges with Ryan Adams have also cut ties with the musician.