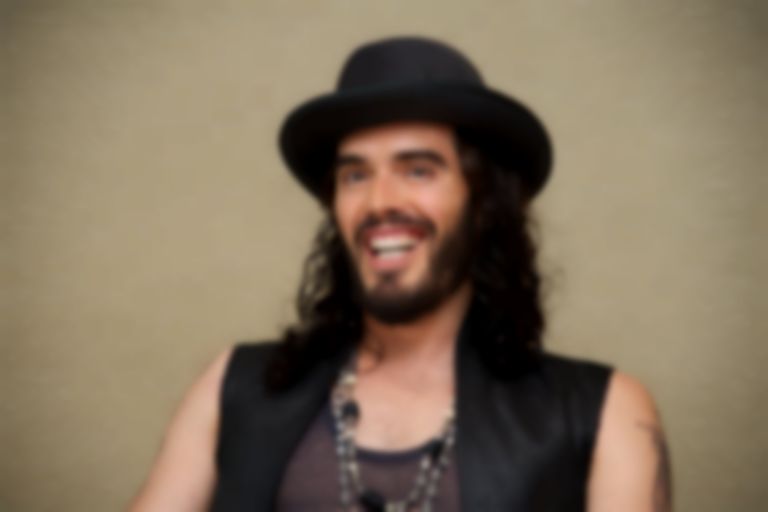 Russell Brand, taking time off from his day job lately to enter political discussion on a regular basis, was recently the subject of a mass Twitter joke.

That is, his extensive, erudite vernacular was a source of humour for many, who after he'd say something would simply Tweet back, in full caps "PARKLIFE".

Now, he's killed off that prank once and for all by doing a parody cover of the track with hip-hop comedy duo The Rubberbandits.