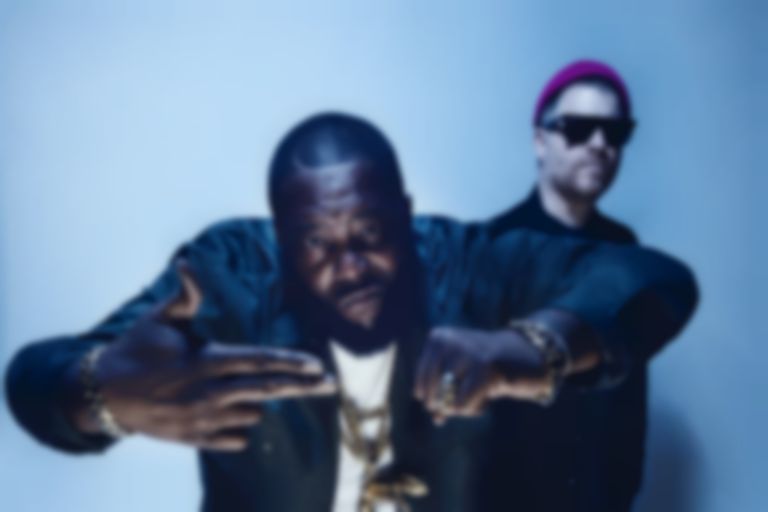 Run The Jewels have decided to surprise-release their new RTJ4 album two days earlier than its original release date.

Killer Mike and El-P decided to give fans their long-awaited RTJ4 album early, which features their recent singles "Ooh LA LA" featuring Greg Nice and DJ Premier, and "The Yankee and the Brave".

Explaining the early release, Run The Jewels say, "Fuck it, why wait? The world is infested with bullshit so here’s something raw to listen to while you deal with it all. We hope it brings you some joy. Stay safe and hopeful out there and thank you for giving two friends the chance to be heard and do what they love."

Killer Mike and El-P have also made the album available as a free download via their site, and have given people an option to donate to the National Lawyers Guild Mass Defense Fund.

Run The Jewels' RTJ4 album is out now.