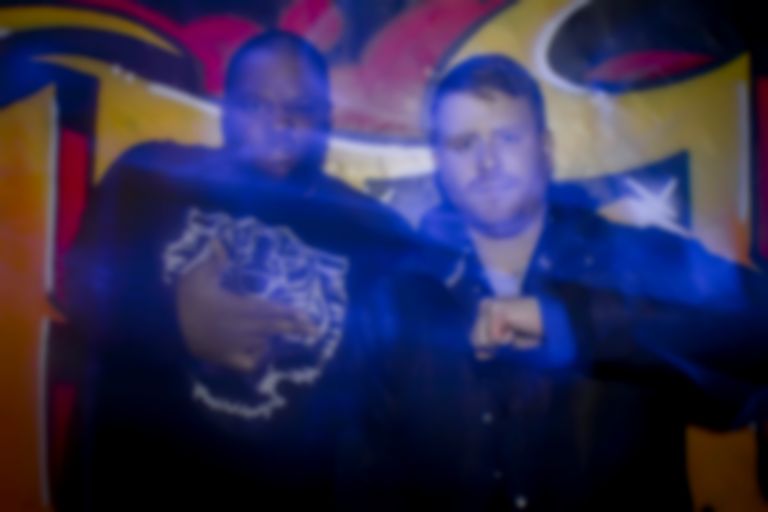 Run The Jewels have released their ambitious new record, Meow The Jewels.

It's a feline-centric anthology of remixes of their recent record RTJ2. Meow The Jewels was first confirmed late last year after a Kickstarter raised $40,000, and it features edits from big names like Geoff Barrow (Portishead, Beak>), The Alchemist, Blood Diamonds, Boots, Zola Jesus, and Massive Attack.

Meow The Jewels is out now via Mass Appeal. You can download it for the small price of an email address right now.

Stream the record in full below, and then have a look over the tracklist afterwards.