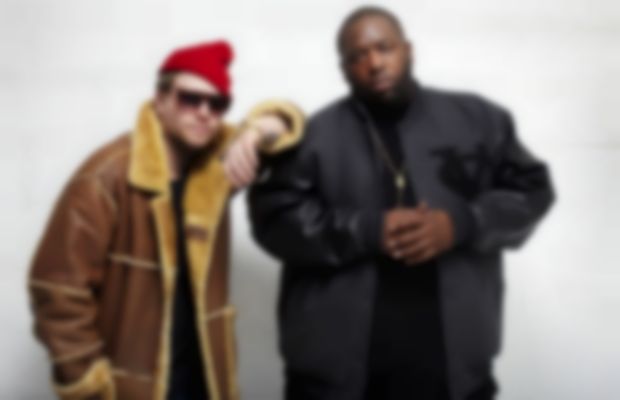 Rap duo Run the Jewels – aka the collaboration between El-P and Killer Mike – have recently announced they plan to drop an expanded version of their debut album that came out earlier this year via Fool’s Gold.

The re-release will feature new songs and a remix from Dave Sitek of TV On The Radio. The hip-hop twosome will also do a short European tour, playing shows in Denmark, Switzerland, Holland, the UK and France.

Check out the tour dates below.