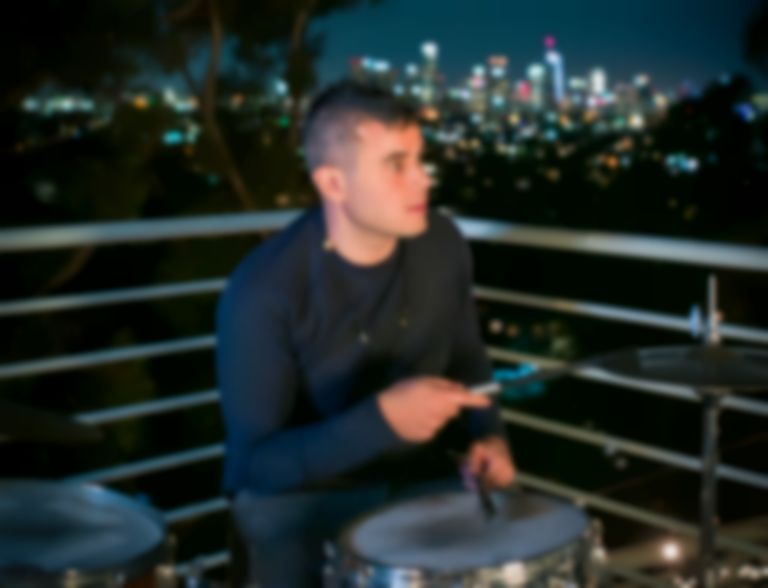 Rostam is back with news of his second solo album Changephobia, and has shared new song "4Runner" to accompany the announcement.

"4Runner" is the third song to be shared from Rostam's upcoming album, following last month's album opener "These Kids We Knew" and last year's "Unfold You".

Changephobia will be Rostam's first solo album since 2017's Half-Light, and was written and produced by Rostam over the past three years, which also saw him produce Clairo’s Immunity album and Haim’s Grammy nominated album Women in Music Pt. III.

Rostam says of the album: "A few years ago I met a stranger on a park bench, somehow I found myself opening up to him; revealing recent changes in my life that had altered its course, and he said, "Change is good. Go with it." I realiSed that I had never heard that sentiment expressed before."

"Transphobia, biphobia, homophobia - these words hold a weight of threat, and it occurred to me that the threats they bare - the fears they describe - are rooted in a fear of change: a fear of the unknown, of a future that is not yet familiar, one in which there is a change of traditions, definitions, and distributions of power."

Rostam continues, "So gender, too, was on my mind while creating this album, as I came to find myself writing about love and connection but not wanting to place relationships in a gendered context."

"4Runner" is out now. Rostam's Changephobia album will be released 4 June on Matsor Projects (via Secretly Distribution), and is available to pre-order now.