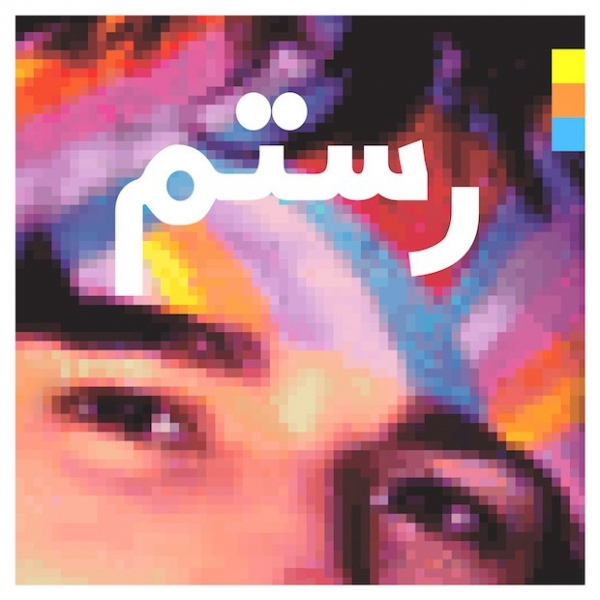 Vampire Weekend’s current hiatus, the first of their career, is drawing to a close.

At least, that’s the conclusion you’d have to draw if you believe frontman Ezra Koenig, who last week claimed that their fourth record is “80% done”. It’s been interesting to observe how the four members of the New York outfit have gone about busying themselves since wrapping touring for 2013’s Modern Vampires of the City. Koenig himself has hosted a Beats 1 radio show, Time Crisis, since 2015, and is involved in the imminent Netflix anime series Neo Yokio. Bassist Chris Baio has released two electronic albums under his surname, The Names and Man of the World. Chris Thomson, the group’s drummer, this year put out a record of his own, Youngish American, as Dams of the West, but confessed that he spent some months wondering exactly what he was going to do with so much free time on his hands.

Rostam Batmanglij never had any such concerns. He is no longer a member of Vampire Weekend, although the open-ended statement announcing his departure last year suggested he might make further studio contributions. His eye had already long since been wandering; in 2009, he returned to Discovery, the band he played in with Ra Ra Riot’s Wesley Miles before Vampire Weekend, to finish and release LP, their only album to date. Since Modern Vampires of the City, meanwhile, he’s released a collaborative album with erstwhile Walkmen singer Hamilton Leithauser, I Had a Dream That You Were Mine, and indulged his poppier sensibilities by writing with Charli XCX and Carly Rae Jepsen. Last year, he cemented his position as one of the world’s most sought-after producers with work on Solange’s A Seat at the Table and Frank Ocean’s Blonde.

Still, that hasn’t stopped him from working on his own material, which he suggested was the primary reason for leaving Vampire Weekend - “my identity as a songwriter and producer needs to stand on its own”. He doesn’t end up throwing too many curveballs on Half-Light, his debut solo collection; the overall sound falls somewhere in between the hipper side of pop that his production work has chiefly been concerned with, and the rich melodic textures that have characterised Vampire Weekend’s output from the beginning. That’s not to say that there isn’t considerable room for manoeuvre within those parameters, though.

There are certain constants; lyrics that deal with love in terms both direct and abstract, as well as the hushed intimacy of Batmanglij’s vocals and the keenness of his ear for melody. Outwith those, though, the sonic palette is in a state of shift throughout; opener “Sumer” is a woozy affair that recalls “Horchata”, the corresponding song on Vampire Weekend’s Contra, whilst “Bike Dream” deals in the sort of synthpop that would be spaced-out if it weren’t for the robotic percussion keeping it grounded. The title track is a gossamer-thin piano ballad with backup from Kelly Zutrau, lead singer of Brooklyn indie poppers Wet. All this by the time we’re three songs in is enough to suggest that Batmanglij is a stylistic fidget.

That’s something that suits him in some respects and counts against him in others. At fifteen tracks, there’s no question that Half-Light is too long and it’s not entirely clear why it was absolutely necessary to include “Never Going to Catch Me”, which comes off like a lo-fi take on Animal Collective’s more recent work, or the meandering “When”, on which the effects-laden vocals are a mess. It’s probably not by design that the album’s turgid midpoint makes the quiet ambience of its closing stages all the more welcome - “Warning Intruders” and “EOS” are both delightful.

In the end, though, the moments of musical wanderlust that do hit the mark are spectacular - the enchanting “Wood” is Vampire Weekend-meets-Bollywood, and Batmanglij again flexes his collaborative muscles on “Hold You”, a lush slice of glitchy R&B that sees Angel Deradoorian - once of Dirty Projectors - turn in a stirring vocal. If Half-Light feels a touch scattershot, it’s likely because it’s the result of years of his creative energy being pent-up on the road with the band when he’d have much rather been at home in the studio, and it doesn’t dilute the emotional resonance of his best lyrics here, which are a world away from the coy collegiate that Koenig presents as. Batmanglij has established his own voice, independent of both his old group and his production work - now to develop it.