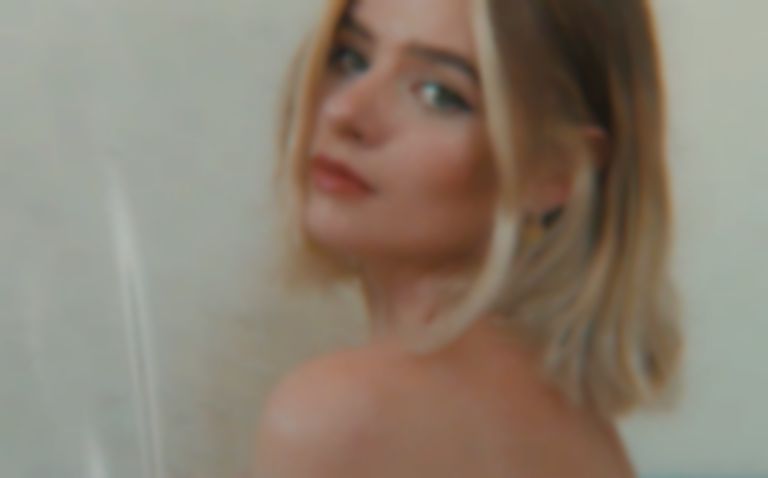 Rosie Carney has returned with her first release of the year, "Party Dress", which was written with Charlie Andrews (alt-J) and Benjamin Francis Leftwich.

"Party Dress" is Carney's first outing of 2021, following her rendition of Radiohead’s The Bends album that arrived last December, and was written with Charlie Andrews and Benjamin Francis Leftwich at a Spotify songwriting camp in Metropolis Studios, London.

Carney says, "A lot of the time writing sessions can feel forced and can be pretty anxiety inducing for me, but when Ben,Charlie and I all sat down together, the song kind of fell out of us. We spoke honestly about all the shit we’d recently been going through, mine being the end of an extremely toxic relationship in which I constantly felt the need to minimise myself for the other person. I first met Ben in a writing session when I was a nervous, newly signed 16-year-old. He’s always been someone I can call for the best advice or to just chat shit with. We’ve known each other for such a long time so getting to write this song with him and Charlie was extremely special to me."

According to a press release, Carney has nearly finished working on her follow-up to 2019's Bare album.