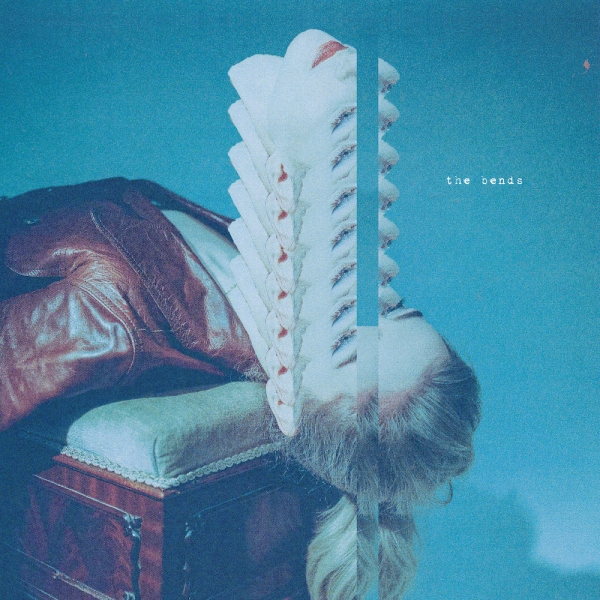 Whatever your opinion on Radiohead’s 1995 album ‘The Bends’, it’s impossible to deny it’s cultural importance, responsible for inspiring a generation of musicians. Tackling classics of the genre is always fraught with challenges, and it’s a bold move for an artist who’s really only setting out on a new path of their own.

However, British singer Rosie Carney does exactly that, just a year after releasing her debut album ‘Bare’. Initially, it’s as if you’re hearing a ghostly impression of the original - recognisable and familiar, but still somewhat impalpable - akin to retrieving an old memory buried deep inside your hippocampus. With repeated listens, however, the full memory is easier to grasp, sharper and brighter each time.

Carney somehow manages to capture the raw anguish that pulses throughout much of The Bends but avoids falling into the trap of sounding unnecessarily tragic. Her version of "High and Dry" remains as stripped back as the original, but her lilting folk and subtle harmonies add a warmth that’s difficult to characterise.

For an album that has been charged with feeling a little bit heavy in places, Carney does a striking job of making the whole record surprisingly easy to listen to. "Fake Plastic Trees" gives way to "Bones" which cedes to "(Nice Dream)" as smoothly as the streams that course down the hills around the County Donegal coastline that Carney calls home flow into the sea.

There are a couple of reinventions, such as the vocoder driven "Sulk" and the softer, more dreamlike ‘Black Star’ but really the whole album is a testament to both Radiohead and Carney together. It’s proof of the old adage that a good song is only really a good song if it still sounds that way when everything is stripped back and just an acoustic guitar and vocals remain. Sure, there might be some keys and strings added here too, but they’re subtle and do nothing to detract from the main focus on each track.

As bolds move go, this is one that pays off. By treading where others might not dare Carney has pulled off a stunning coup that not only confirms her as a talented musician in her own right, but one that’s capable of holding a light to giants of the game.