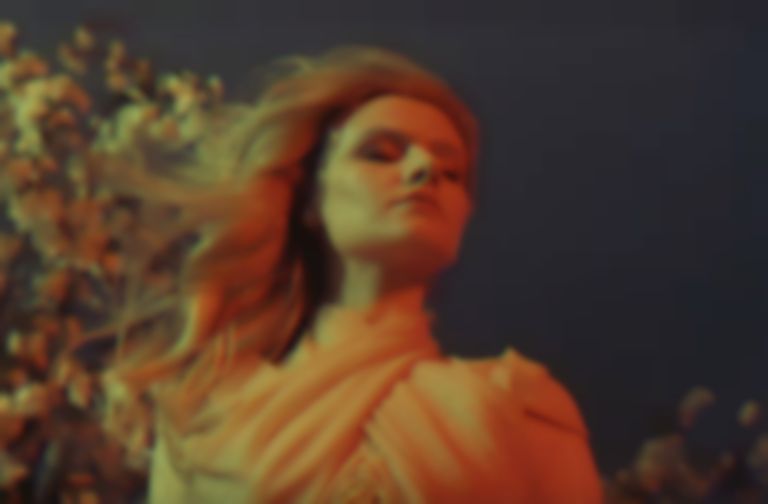 Rosie Carney has announced her new EP i dreamed i was the night with lead single "when i look at you.", which lands with a video that sees Carney translate her recent PTSD diagnosis through dance.

"when i look at you." is Carney's first new single since teaming up with Haux on "Eight" in December last year.

The new offering arrives with a video directed by Johnny Marchetta and Bjorn Franklin. Carney says of the visual, "Just before the shoot, I was diagnosed with PTSD, and honestly since the video, I have been so hooked on creatively moving my body. It’s the therapy I didn’t know I needed."

She adds that the song's themes are "heartbreak, betrayal and destruction. All of which I have inflicted on myself for as long as I can remember."

Carney's forthcoming i dreamed i was the night EP will be her first collection of tracks since her debut album Bare landed in January 2019.

The EP was written after the release of Bare, and was recorded in New York with Thomas Bartlett (Sufjan Stevens, Vagabon).

"when i look at you." is out now. Rosie Carney's i dreamed i was the night EP lands 10 April via Color Study.