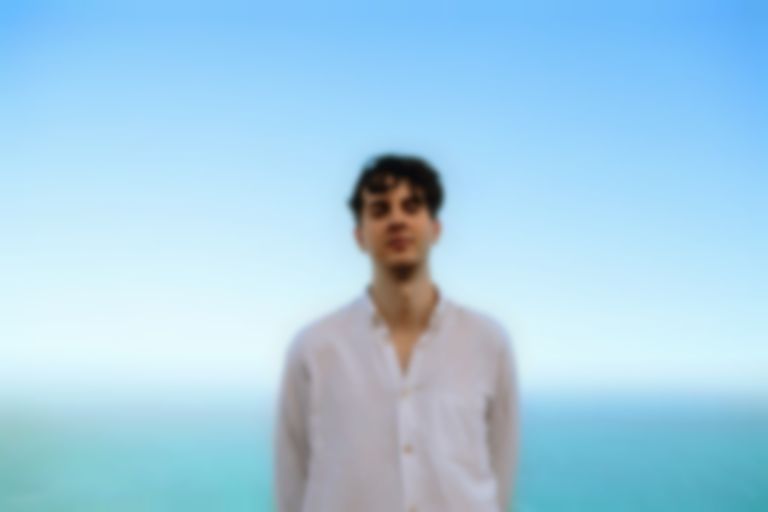 Germany's Roosevelt returns with news of his second album, as well as the UV-drenched lead single, "Under The Sun".

Marius Lauber, better known as Roosevelt, has had a breather since his 2016 self-titled debut album.

Returning today, Roosevelt has undeniably brought the summer heat with him as he announces his sophomore album and lead single "Under The Sun".

Taken from his second LP Young Romance, the new single is the first taste of his project that has kept him bound in the studio for six months.

Using a variety of vintage synths, the German musician wrote Young Romance in his home town, later flying to LA to finish the recording before being mixed by Chris Coady (Beach House/Grizzly Bear/Future Islands).

His new album will also feature a collaboration with tropical mastermind Washed Out.

Speaking about his forthcoming album, Roosevelt explained, "I ended up processing a lot of emotions that I felt during my youth, faded relationships that haunted me for years, being on the road for what seemed like forever and the constant search of a place to call home.”

Roosevelt embarks on a European tour in Autumn, stopping at London's Oval Space on 8 November. Find his full tour details.