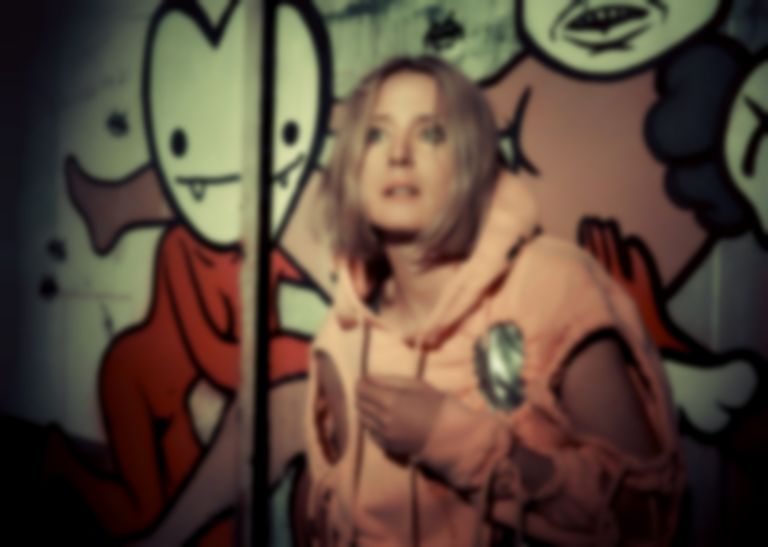 Róisín Murphy has announced a new series of four 12" singles produced by Maurice Fulton - and the first, "All My Dreams"/"Innocence" is here now.

"Ultimately its about dancing," says Murphy. "My kind of dancing: all low and funky, allowing itself to be a little out of control. It's all very simple in a way but Maurice has spent a lifetime immersed in music for dancing. His experience and depth of knowledge is undeniable. I did as I was told!"

The four releases will drop over consecutive months this summer, with Baltimore-based producer/DJ Fulton behind the boards on each. Graphics and artwork comes from NYC-based artist Bráulio Amado and videos will be the results of a collaboration with Murphy and a number of dancers, choreographers, and actors from London's The Store X.

"I've got more projects on the go," Murphy adds of future plans. "I've got some new and exciting collaborators on board and I'm hoping an interesting patchwork of ideas and formats will emerge in due time. But for now I'm just gonna dance it out!!!"

Murphy has a run of festival dates for June, July, and August in the diary - find out more.

"All My Dreams"/"Innocence" is out 18 May via The Vinyl Factory.