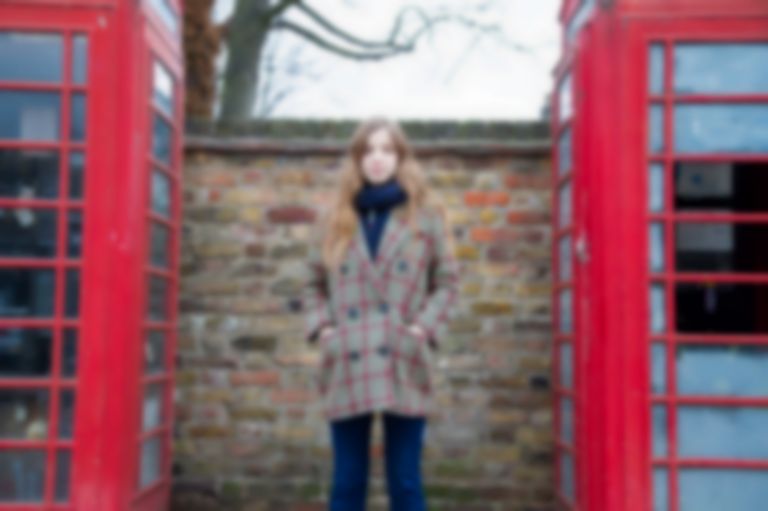 Black Deer Festival has revealed a new wave of artists for this year's event, including Robert Plant's Saving Grace, Jade Bird, and many others.

The new names will play at the Kent festival alongside the likes of Wilco, The Waterboys, Courtney Marie Andrews, The Death South, The Felice Brothers, The Secret Sisters, Jack Broadbent, and Madison Violet.

... the next wave of artists for #BlackDeerFest 2020 have been revealed... #NewMusicFriday pic.twitter.com/f8SgH6xnhZ

The independent festival returns for its third edition the summer with a weekend full of Americana and country music. Last year's festival saw performances from Band Of Horses, Kris Kristofferson, Neko Case, Justin Townes Earle, The Mavericks, and many more.